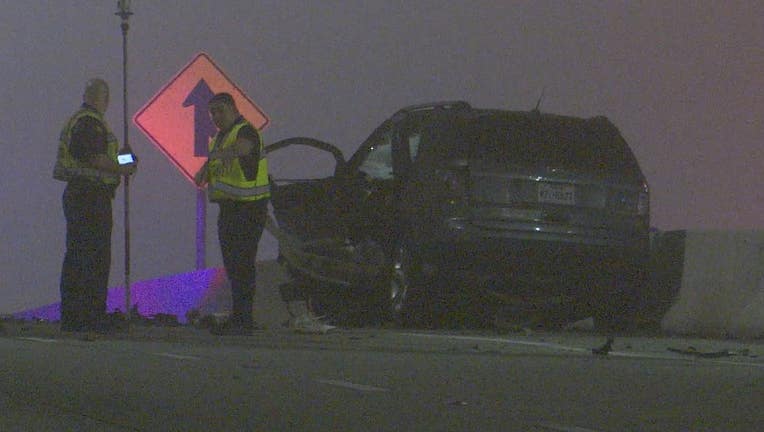 HOUSTON - Two small children were among the four hospitalized overnight Saturday following a major crash on the Hardy Toll Rd. in north Houston.

It happened around 1:30 a.m. over on Hardy and Rankin Rd.

Authorities say they are still gathering information to learn more about the crash but say it appeared to have started when a family of four crashed their vehicle into a k-rail.

Officials say they believe the father, who was sitting in the passenger seat, may have grabbed the wheel to help when it hit another k-rail before coming to a sideways stop across lanes. 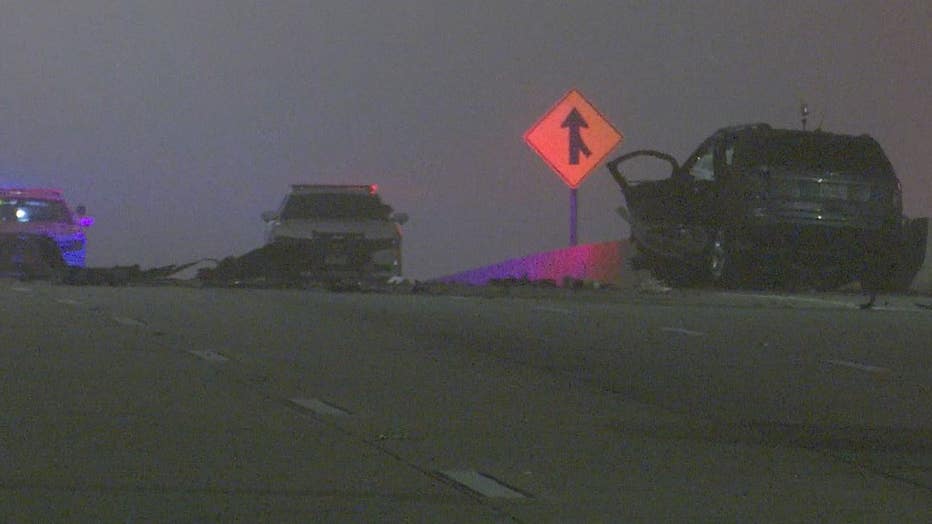 Shortly afterward, investigators say the father got out of the car, with his two children, identified as girls who were at least under the age of 2 or 4. According to officials, that's when an oncoming car arrived and T-boned them.

The father and two children were rushed to the hospital with life-threatening injuries, as was the driver of the other vehicle.

No other information was available, as of this writing, but an investigation remains underway.