Teenager who died in crash in Houston bayou on Monday remembered

FOX 26 Reporter Tiffany Justice on the teenager who was killed after the vehicle she was driving crashed near the intersection of Brays Bayou and Buffalo Bayou on Monday afternoon..

HOUSTON - Family, friends, and loved ones gathered at Milby High School to honor the life of 16-year-old Emily Castilleja.

The sophomore was killed Monday after her car crashed near the intersection of Brays Bayou and Buffalo Bayou.

Through prayer and song, the community helped uplift the Castilleja family and commemorate Emily's legacy. 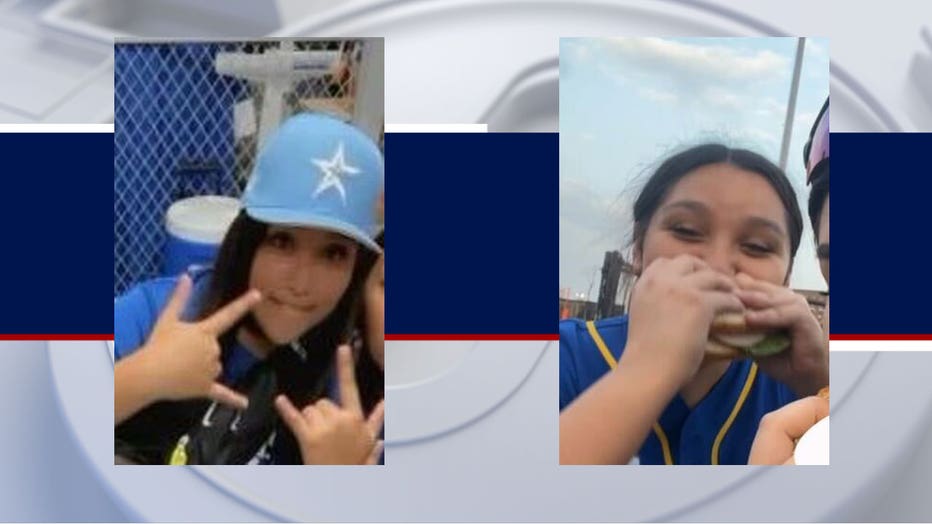 Her softball teammates walked through all the bases as a show of support, carrying her jersey number 3, then placed her cleats on home plate, for one last time.

"She always wanted to have a home run, so we gave her the home run," said her close friend, Trinity Gonzales.

Gonzales led the pack and shared an emotional speech with the crowd at the vigil on Tuesday.

"She would always pick my spirits up when I was mad and sad. She was always there for me. She was that person. She was the light of the team," Gonzales said.

FOX 26 Reporter Randy Wallace has the latest after a teenager was killed after the vehicle she was driving crashed into a bayou.

Gonzales said Emily supposed to play in a softball league this summer, and had just landed her first job, which she was very excited about.

Houston police say Emily was driving along the 8000 block of Harrisburg Blvd with two of her friends Monday.

Around 1 p.m. investigators say her car lost control and slammed through the guard rail, crashing into the bayou. Authorities said Emily drowned. Her two friends in the car managed to escape and survived.

According to principal Ruth Pena, one of the other studens is in stable condition and another attended the balloon release Tuesday.

Police have not determined what caused the crash, but believed the car may have been speeding.

School officials said counselors are available on campus for anyone who needs them.