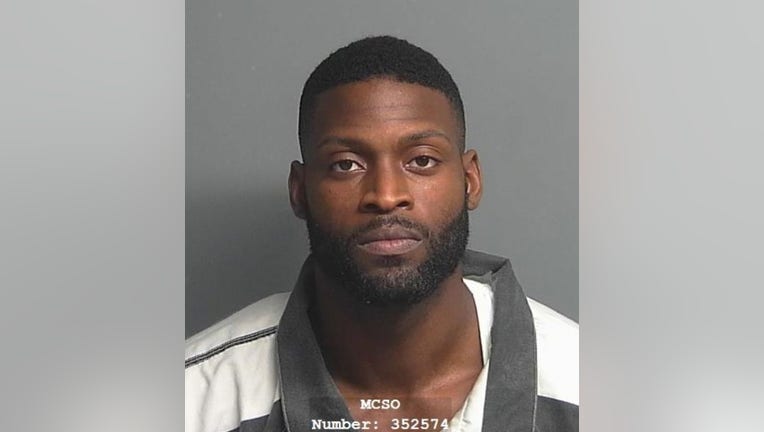 On Feb. 11, Montgomery County Sheriff's Office (MCSO) deputies received a call about a theft at a Tiffany & Company jewelry store in The Woodlands.

Reports stated the thief, later identified as Jaythan Lawrence Gilder, had stolen two rings from the luxury jewelry store in Market Street’s shopping district. While collecting evidence from the scene, officials said they found fingerprints and a possible strand of hair from the suspect’s beard.

It was months later, on June 21, that detectives under The Woodlands Township – Criminal Investigations Division received a match for the lone hair.

Authorities said DNA evidence matched the hair to Gilder, who is from Houston, and he also matched the description of the Tiffany & Co. thief.

Upon further investigation, detectives found that Gilder had 12 active felony warrants for his arrest. The warrants came from multiple jurisdictions throughout Texas, including two from the MCSO.

Officials tracked Gilder to Houston where he was taken into custody on July 1 for the open warrants against him with MCSO. Gilder was transported to the Montgomery County Jail.

Additional charges were filed for felony theft on July 5 for the Tiffany & Co. theft.