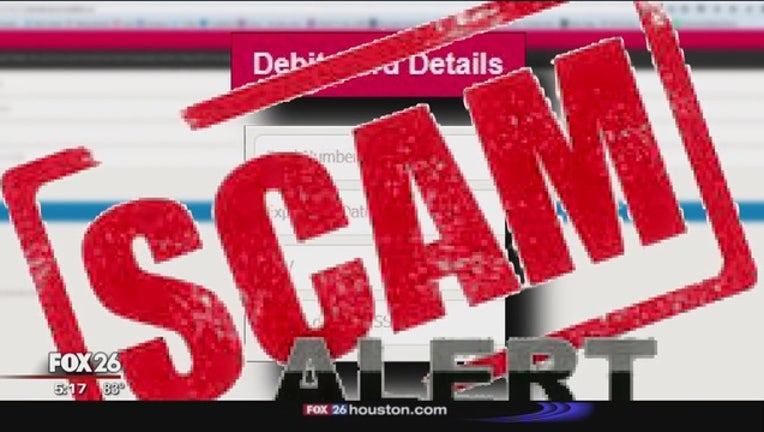 BEAUMONT, Texas (AP) — A former assistant manager at some public housing units in Southeast Texas has pleaded guilty to stealing nearly $400,000 in payments made by tenants.

Investigators say Nguyen's duties included helping enroll low-income residents of a complex in Groves into a government-subsidized housing program. Prosecutors say she applied for benefits on behalf of several residents — without their knowledge.

Prosecutors say Nguyen didn't inform the residents that their housing was paid by the government. She kept their cash rental payments in a scam since 2007.

Nguyen faces up to 10 years in prison.