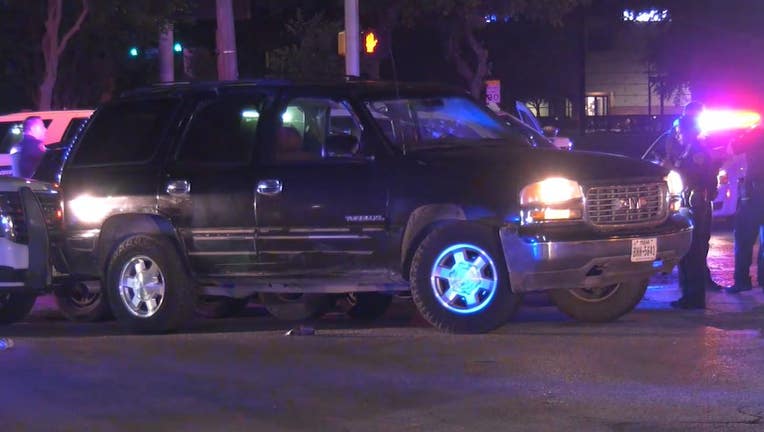 HOUSTON - A chase with an SUV in Houston Heights Saturday night ended with a driver and passenger in handcuffs.

Details were limited, but we're told it started when a Harris County Pct. 1 constable deputy tried to pull over an SUV, but the driver kept on going. A chase ensued lasting about 35 miles on side streets and freeways around the Houston area. 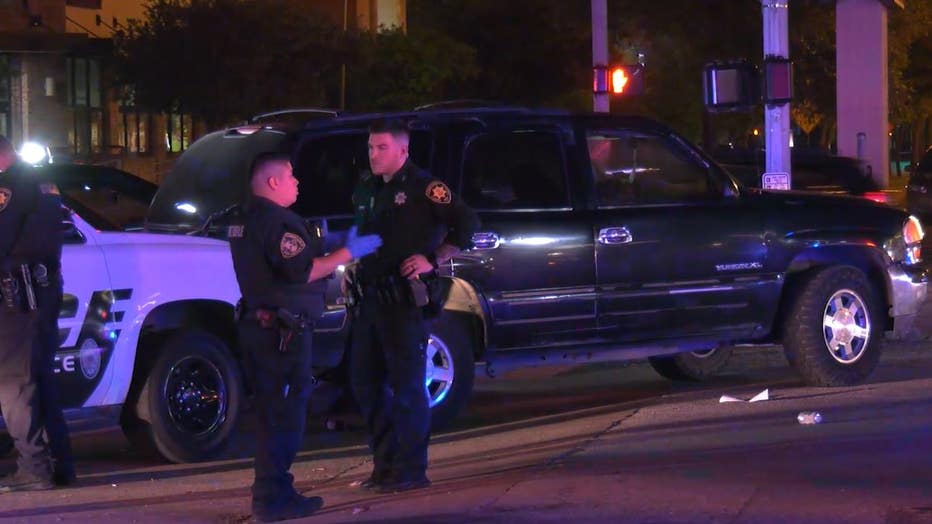 Eventually, officials say the driver came to a stop in the 2000 block of Yale St. and W 20th St. Both the driver and passenger were taken into custody, but it's unclear what charges they will be facing.

No other information was released, as of this writing, but this story will continue to be updated as it develops.