HOUSTON (FOX 26) - Nearly forty vehicles were broken into last night in one apartment complex alone. Residents in South Houston are absolutely fed up.  Dozens of vehicles have been broken into, burglarized and vandalized. Last night was just the last time.  For two weeks now thieves have been doing a whole lot of damage. Walking through the parking lot in the Cypress Creek Apartments on Reed Road you see car, after car with a smashed out window.

"It had to happen after 9:00 p.m., after I got in from church last night,” explains Anthony Mitchell.

”It's very frustrating and frightening because yesterday morning we had the same thing happen, people waking up to their cars being broken into, cars stolen. Last week cars were broken into,” adds Gena Lancelin.

The car break-ins began last Monday during Houston's heavy rainstorm and it hasn't stopped. It seems every time they clean up, their windows are smashed again.

"Nothing was taken. The cars were just vandalized,” explains Lancelin.

"My car has gotten broken into about four or five times,” says Jabeau Hoskins.

Brookside Gardens Apartments on Beltway 8 near 288 has had more than 30 vehicles vandalized.  In fact, several Southside apartment complexes are being targeted repeatedly. Early Thursday another 36 cars had windows shattered, door handles broken or tires flattened.

"Now you have to figure out am I going to pay my rent or get my windows fixed,” explains Davis.

"Whoever is doing this, please stop,” pleads Hoskins.

Several complexes have surveillance video and have turned it over to police.  Cypress Creek and Brookside have both hired officers to patrol the grounds.  Management at Cypress Creek also says they are willing to work with residents who are having trouble paying rent as a result of the vandalized vehicles. 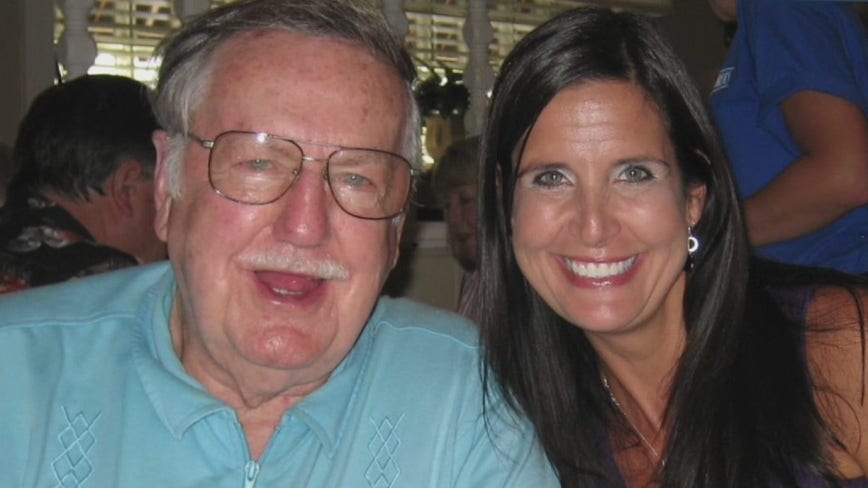 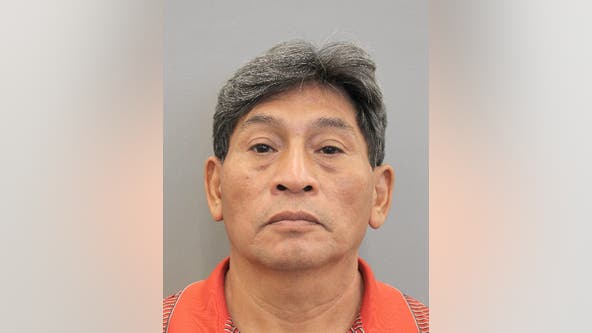