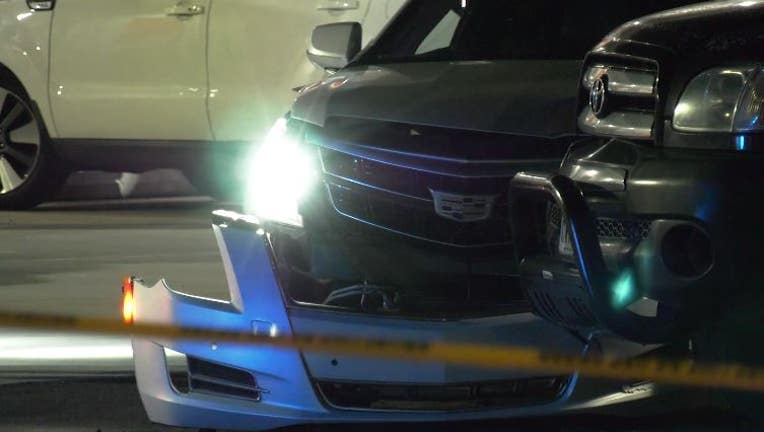 HOUSTON - An argument between occupants in two vehicles led to a deadly shooting in the Heights, where authorities said the suspected shooter(s) remain at large.

It's unclear what caused the argument exactly, but we're told around 8 p.m. Saturday, a Cadillac and another vehicle only described as a white sedan were parked at an apartment complex in the 600 block of E 11th St. Investigators said some sort of dispute occurred between the occupants and at some point, things escalated into a shooting. 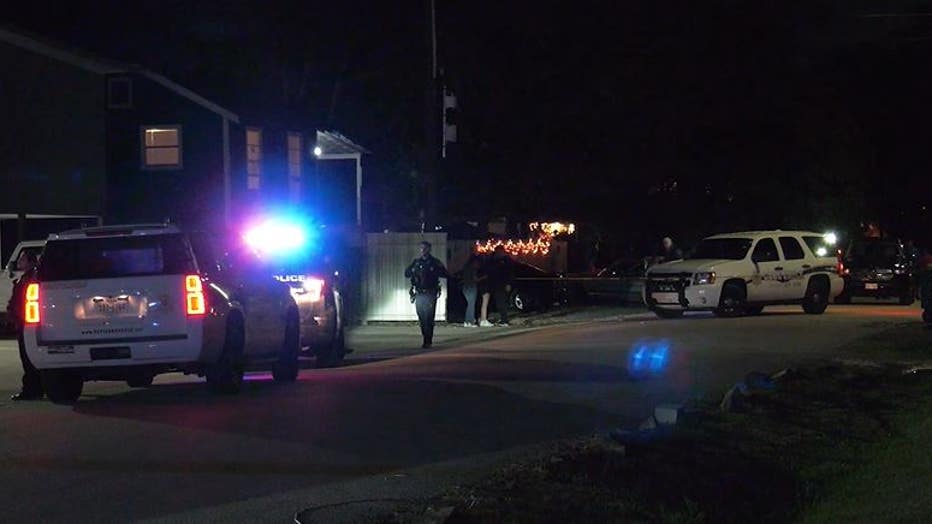 Responding officers found two men inside the Cadillac, however, the driver was said to have died from his injuries while the passenger suffered a graze wound and was hospitalized as a result. The occupants in the white sedan meanwhile, fled the scene before police arrived.

ALSO OVERNIGHT: Man found shot in NE Houston, another died on the way to the hospital: police

Homicide units were called to the scene and an investigation remains underway.