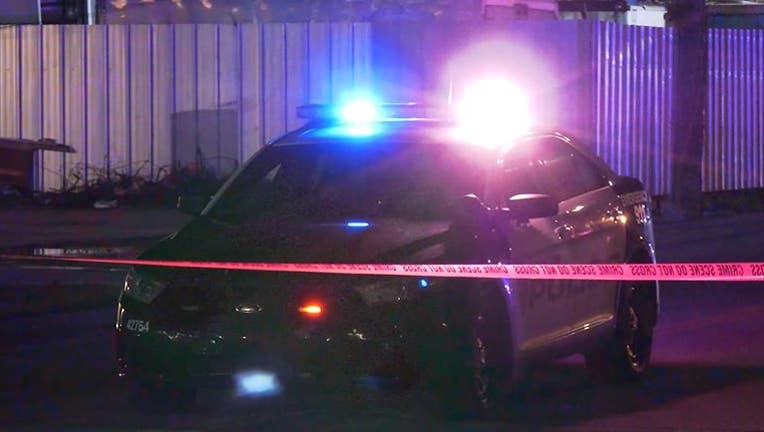 HOUSTON - Authorities are piecing together what led up to a deadly double shooting in northeast Houston, at two separate, but nearby scenes.

Officers with the Houston PD said they were called to the 5300 block of E Houston Rd for a shooting around 2:20 a.m., where they found a suburban crashed into a ditch. Inside the passenger side, officials said, was an unidentified young man with gunshot wounds to the chest. 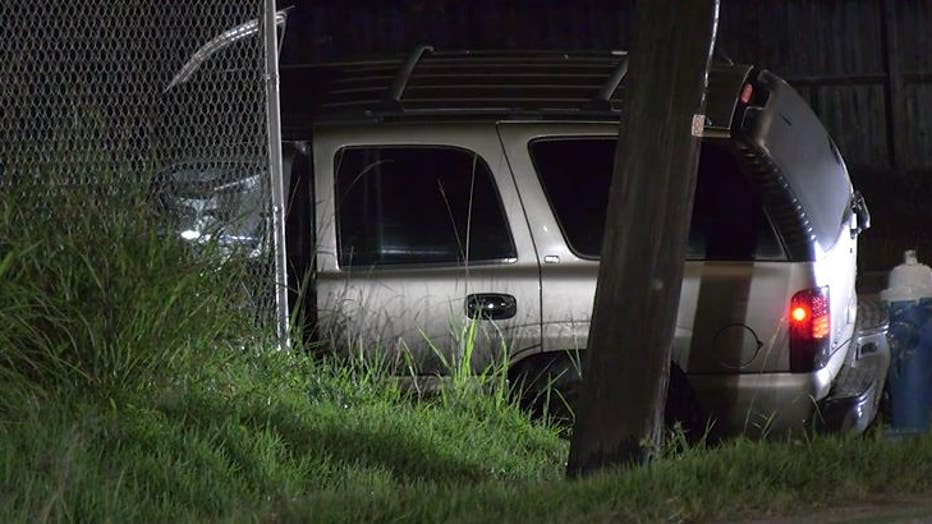 The officers then started taking life-saving measures before the Houston Fire Department arrived, but it was to no avail as the emergency crews pronounced him dead at the scene.

Meanwhile, the driver was OK and questioned by officers, who believed was taking the unidentified man to the hospital before they crashed.

Based on preliminary details gathered, investigators believe the initial shooting took place near the 8200 block of E Houston Rd., after another man with several gunshot wounds was found. He was rushed to the hospital in serious condition. 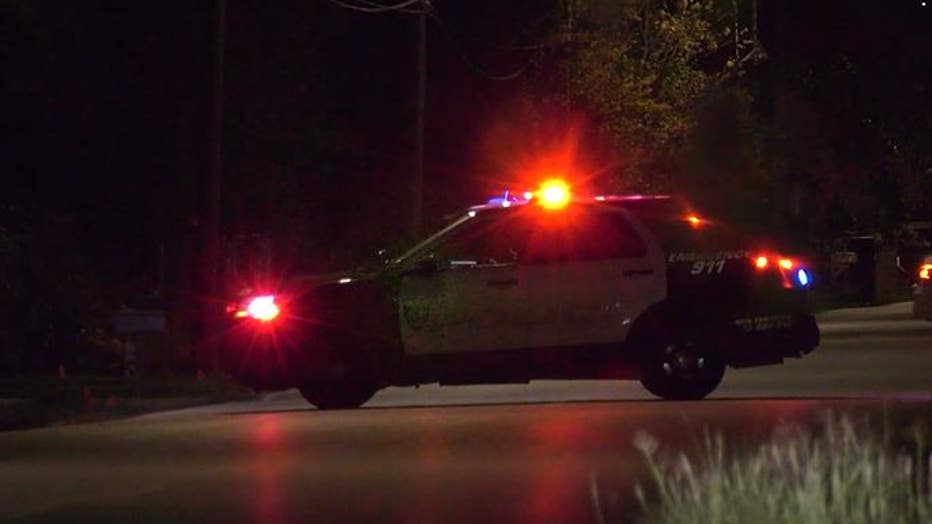 Additional evidence from that very location suggests a connection, but it's unclear what caused the shooting, as of this writing.