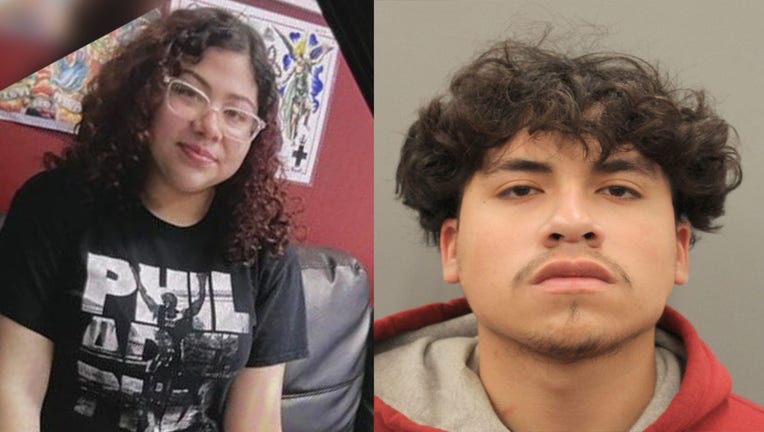 HOUSTON - Houston police say a teen suspect has been arrested in the death of 16-year-old Diamond Alvarez, who left home walking the family dog and was later found shot.

Frank Deleon Jr., 17, was arrested on Monday night and has been charged with murder, according to Houston police.

Her mother told FOX 26 last week that Alvarez said she was going out to walk her dog, and she didn’t realize the girl had planned to meet someone.

Alvarez never came back. Her family knew something was wrong and ran outside when the dog returned to the house by himself.

Down the street, the family found Alvarez shot multiple times.

Police say detectives worked closely with the community to track down witnesses and leads.

"HPD expresses its heartfelt condolences to Ms. Alvarez’s family and looks forward to following this case through the courts as we seek justice on her behalf," HPD said in a statement. "We ask that the public continues to pray for the family and respects their privacy."