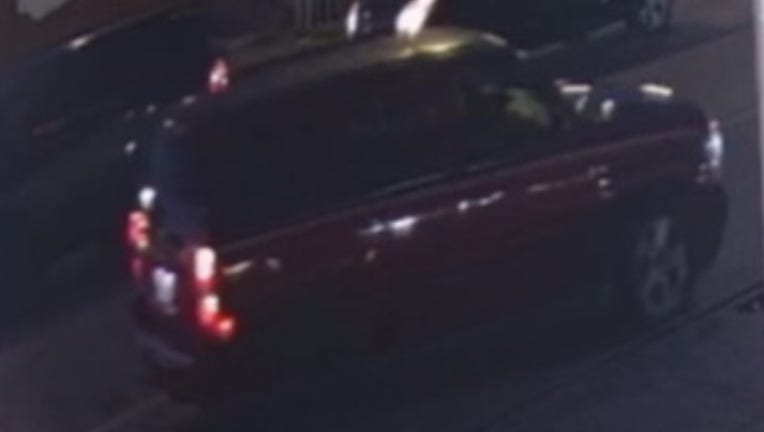 Houston police have released surveillance photos of a suspect vehicle in the fatal shooting of a man on Airline Drive.

A road rage incident may have led to the deadly shooting of a man at a gas station in north Houston, police say.

Police released surveillance photos Tuesday of a vehicle they are searching for in connection to the shooting.

The shooting was reported around 9:05 p.m. Sunday in the 4800 block of Airline Drive.

Officers responded to the gas station and found a man shot inside a vehicle. He was taken to the hospital, where he was pronounced dead.

According to HPD, investigators believe the man may have been involved in a possible road rage incident with another driver, leading to the shooting at the gas station. 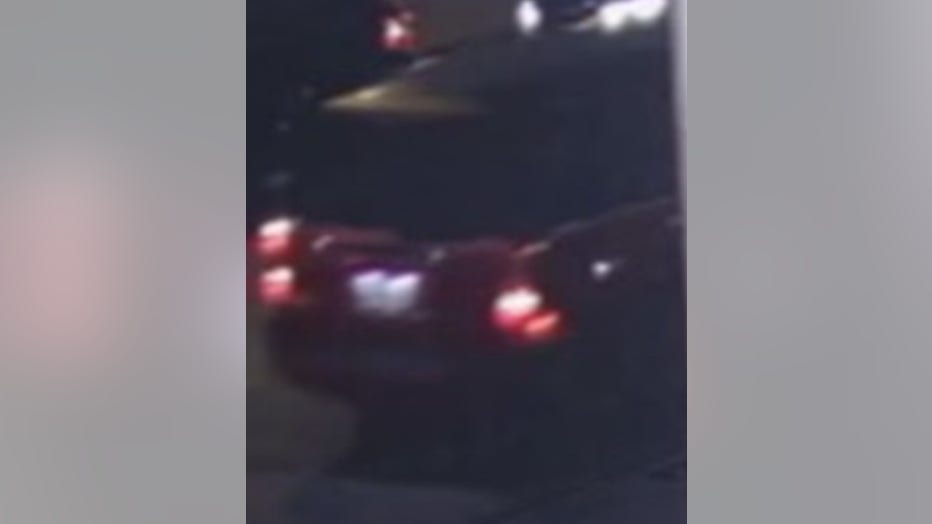 Houston police have released surveillance photos of a suspect vehicle in the fatal shooting of a man on Airline Drive.

Police are currently looking for a two-tone Chevrolet Tahoe. It is believed to be black on the top half and red on the bottom half. Police say the top half of the rear passenger taillight had a bulb that was not illuminated.