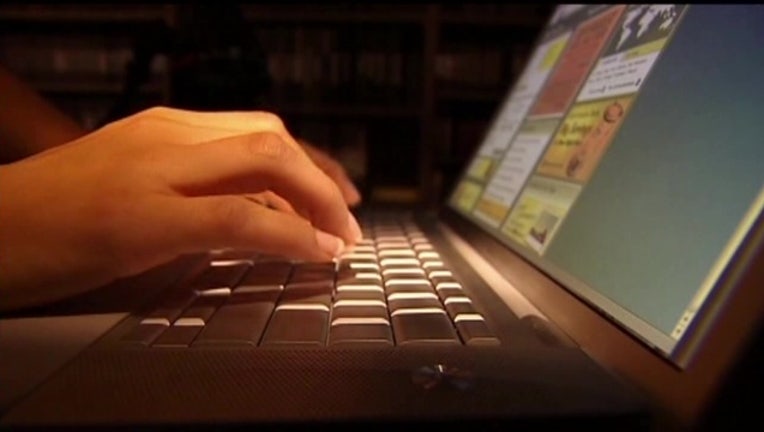 HOUSTON (FOX 26) - Dora is a mother. Like many other parents around the Houston area, she sent her children to school this morning, excited for a fresh start. She says her daughter was bullied by a group of her classmates last year.

"It got to the point that she broke up with her boyfriend and one of the girls took it upon herself to film it, to put it on her phone and Snapchat and Instagram it and then after that it just spiraled out of control," explains Dora.

The spiral resulted in a withdrawn teenager who Dora says had thoughts of harming herself.

"It was devastating," says Dora. "She didn't talk too much about her feelings. It was just hard to watch it and actually have her live it."

Dora's daughter is not alone.

Melissa Rangel says many children who are bullied become reclusive and there are warning signs that parents should watch.

"As parents, we have to communicate with our kids," says Rangel. "You don't know what apps they are using, find out. A lot of parents are tired, but we have to learn and listen to our kids. If we pay attention and stop and listen to them and acknowledge what they are saying they will tell you."

More than 3.2 million students are victims of bullying each year, according to the organization dosomething.org, It's also estimated that 160,000 children skip school every day because of bullying.