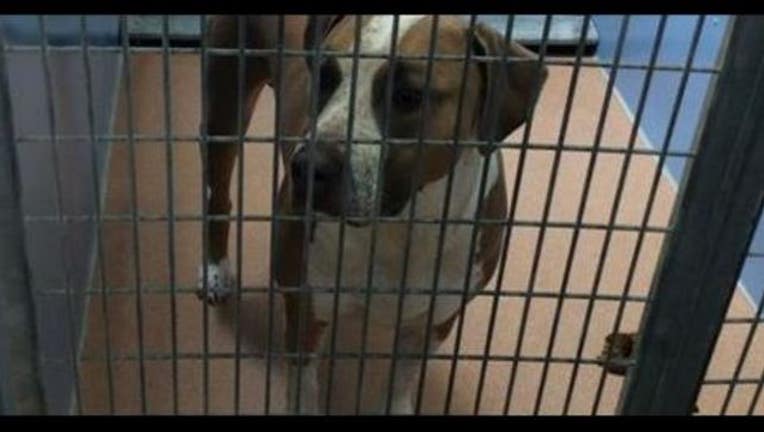 SAN DIEGO (AP) — Police in San Diego say a couple whose 3-day-old baby was mauled to death by the family dog made two unsuccessful 911 calls before getting frustrated and driving the boy to the hospital themselves.

Police Lt. Scott Wahl tells KNSD-TV (http://bit.ly/1rtmFak ) Saturday that the parents waited 28 seconds before hanging up their first call, then tried again and waited 34 seconds before giving up.

Police say the family has their condolences and they too are frustrated by slow 911 response times. They say their operators are understaffed and that 73 calls came in during the half-hour span when the parents called.

Police say the couple was in bed with the baby Thursday night when the dog was startled and attacked the baby. The child was declared dead at the hospital.