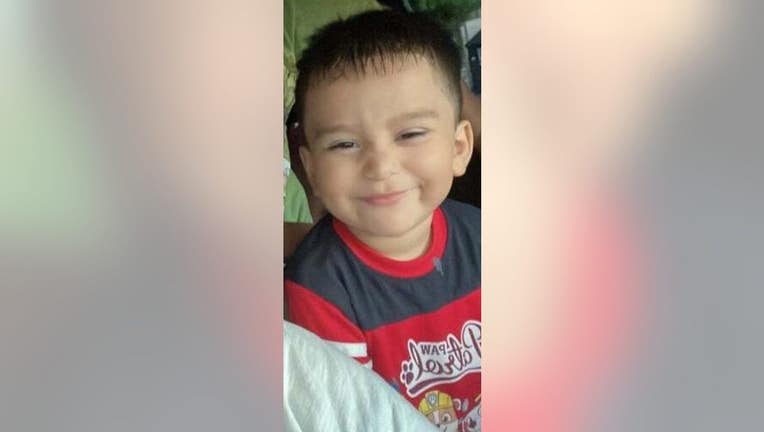 HOUSTON - A three-year-old boy who was found three days after going missing in Grimes County will be escorted home by first responders when he is released from the hospital, the sheriff’s office says.

Christopher Ramirez should be released from the hospital on Monday if he is cleared by doctors, officials say.

The sheriff’s office, along with other law enforcement, firefighters and search participants, will escort Christopher home.

Christopher went missing around 1:30 p.m. Wednesday from his home on Deer Park Lane off FM 1774.

Christopher’s mother and grandmother were reportedly unloading the car when the mother says she realized it had been about two minutes since she last saw her son.

Authorities say a neighbor reported seeing the boy chasing a dog down the road, and the mother ran in the direction that they reportedly went but didn’t find the boy.

Around 11 a.m. Saturday, Christopher was located and taken to a hospital in The Woodlands. He was said to be a bit tired, dehydrated and hungry, but overall in good spirits and healthy.

The sheriff’s office says Christopher was found by a citizen.

"The kind and humble citizen that found Christopher was indeed a special and Guardian Angel that was in the right place at the right time," the sheriff’s office wrote on Saturday. "He is a humble and kind man that did not want to his name mentioned. I had several good visits with him and thanked him for being there. He replied that God told him at Bible study yesterday evening to go look for him and he would find him. This morning the man did just that and the rest is a happy ending to this story."