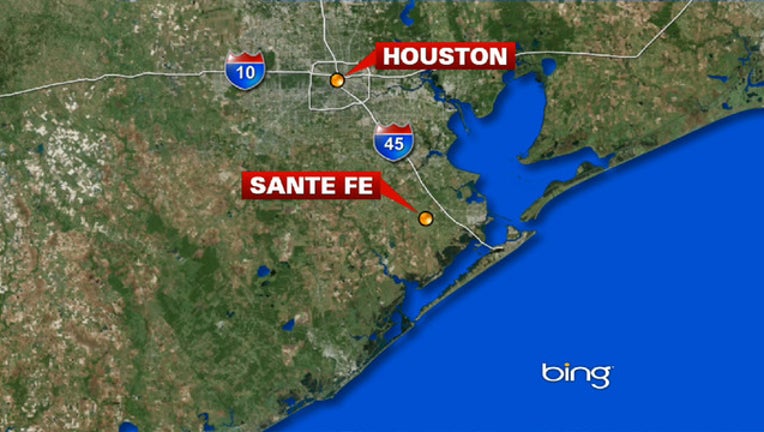 SANTA FE, Texas (FOX 26) - A 2-year-old boy was taken by Life Flight medical helicopter to Memorial Hermann Hospital - Texas Medical Center after deputies say a woman found her grandson face-down in the swimming pool and removed him on Friday morning.

Galveston County Sheriff's Office deputies arrived to a home on 32nd Street in the Santa Fe area and found the grandparents of the boy administering CPR to him. When emergency medical responders arrived, they contacted Life Flight to take him to Memorial Hermann Hospital.