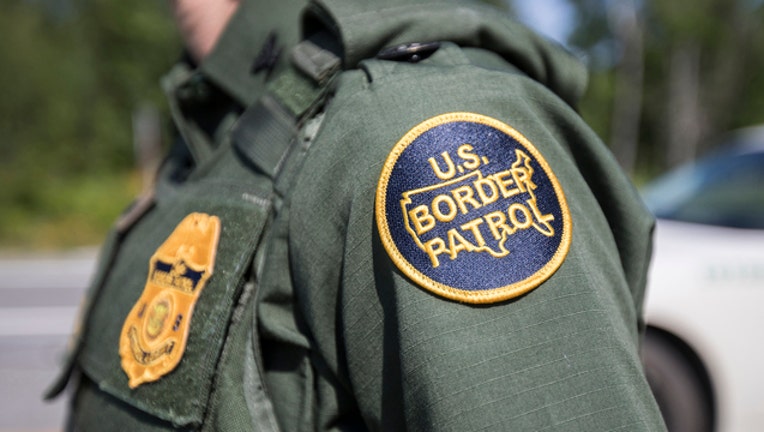 A patch on the uniform of a U.S. Border Patrol agent. (Photo by Scott Eisen/Getty Images)

PHOENIX (AP) -- Charges were dismissed against three students involved in a protest of U.S. Border Patrol agents at the University of Arizona that was captured on video.

Amelia Cramer of the Pima County Attorney's Office says the misdemeanor charges were dismissed Friday at the request of prosecutors after they learned the university will conduct an administrative investigation into the March 19 protest in Tucson.

Cramer says the students could face punishments if they're found to have violated the university's code of conduct.

The video shows a student protester repeatedly referring to the Border Patrol, who had been invited to speak by a student law-enforcement club, as the "murder patrol."