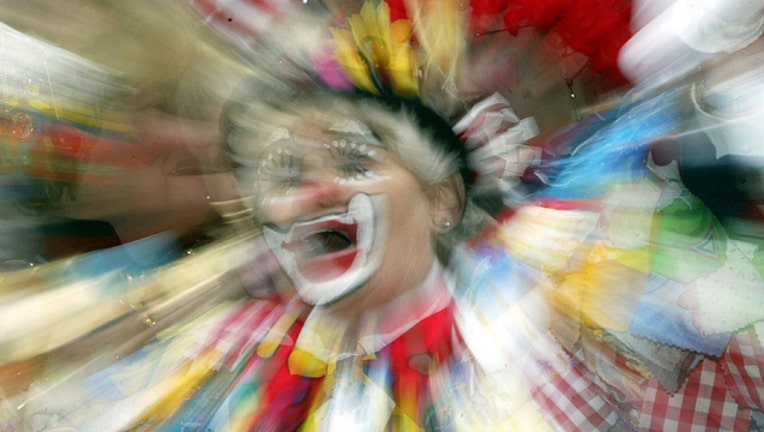 FOX NEWS - A chainsaw-wielding clown seriously injured a 17-year-old boy at a fair in Mexico Sunday after the "House of Scares" worker got too close to the teen and ripped his face open, officials said.

The teenager was at the fair in Tuxtla Gutierrez, located in the southern part of the country near the Guatemala border, when he went into the "House of Scares," El Universal newspaper reported.

The employee wearing the clown suit reportedly approached the teen as part of the "Scares" experience -- but he got too close while trying to scare the 17-year-old and struck the unidentified teenager with the chainsaw, leaving him with an inch-deep wound.

The Chiapas Prosecutor's Office said the incident was considered "accidental," and employee Iván Azael was arrested.

"The accused accidentally wounded the young man in the right cheekbone with the chainsaw," the office said in a brief statement.

The teenager was immediately rushed to a hospital, but officials did not disclose his condition, according to Multimedios.