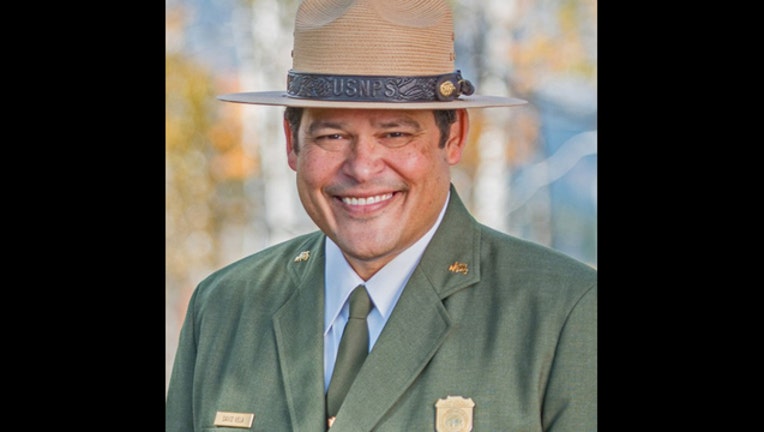 WASHINGTON (AP) — President Donald Trump on Friday named the superintendent of Wyoming's Grand Teton National Park to head the National Park Service, a job that has been filled on an acting basis for nearly 20 months.

If confirmed by the Senate, David Vela would become the first Hispanic to lead the agency.

Vela is a 28-year career veteran who has worked at parks across the country and was director of the Southeast region for four years.

The agency has not had a Senate-confirmed director since Jonathan Jarvis retired in January 2017, days before Trump took office.

Vela said in a statement that he hopes to reduce the park service's multibillion-dollar maintenance backlog, "protect our national treasures and serve all who come to enjoy the parks."

Interior Secretary Ryan Zinke called Vela a seasoned leader who has served at every level of the organization.

Will Shafroth, president and CEO of the National Park Foundation, a private group that raises money to protect and enhance national parks, applauded Vela's selection.

"David Vela understands the challenges facing our national parks and the power of working with partners to address them," Shafroth said.

Daniel Smith, a retired park superintendent who gained notoriety after helping Washington Redskins owner Daniel Snyder cut down trees near his home, has been the agency's acting director since January.