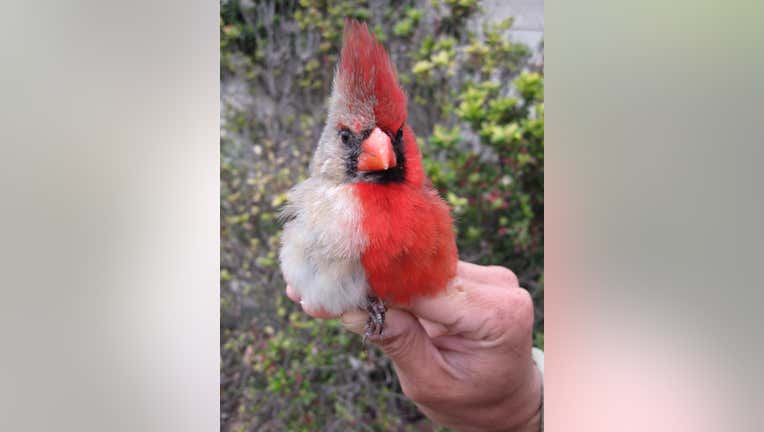 A northern cardinal with an extremely rare abnormality was discovered in central Texas.

According to the Inland Bird Banding Association, the bird shows apparent bilateral gynandromorphism, a rare abnormality that causes it to have female plumage on one side of its body, and male on the other. Such birds have both an ovary and a testis, they said.

Researchers in central Texas said the cardinal was initially caught and banded in April 2014 and has been spotted at their feeders the following winters.

Photos posted of the northern cardinal in late November 2019 have gone viral on Facebook with more than 26,000 reactions and 58,000 shares. 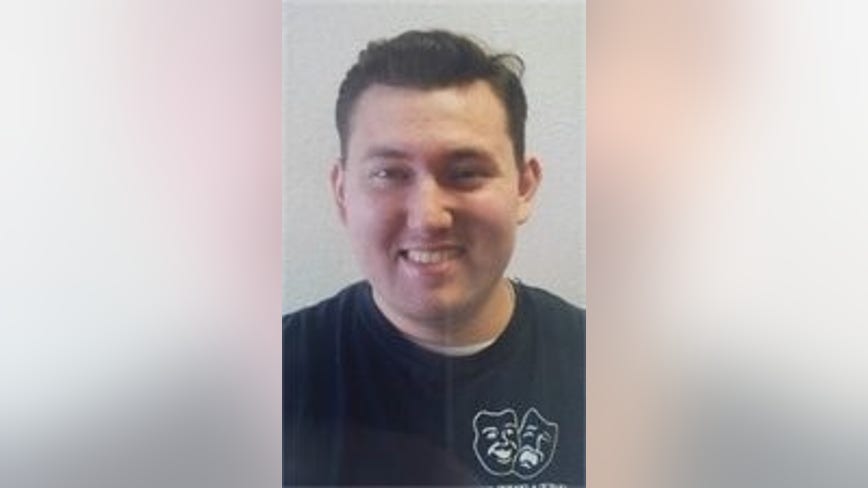