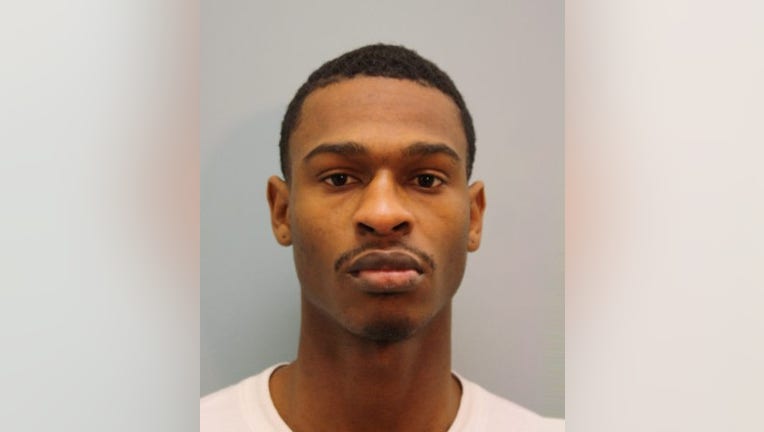 HOUSTON - Authorities say one of three men involved in the murder of a Spring couple was given a life sentence after being convicted of capital murder.

According to the Harris County District Attorney's Office, Khari Ty Kendrick, 28, was convicted for the execution-style shooting of Bao and Jenny Lam, both 61. The couple was found tied up in their home by their adult son.

]The Lams were described as successful entrepreneurs, who owned several Subway franchises and left behind two adult children.

"The capital murder of Jenny and Bao Lam, two immigrants who worked hard and were prosperous, is such a devastating tragedy because they were shining examples of how much you can accomplish in Houston," District Attorney Kim Ogg said in a press release. "A sentence of life in prison without parole is justice for such a random attack and brazen disregard for human life." 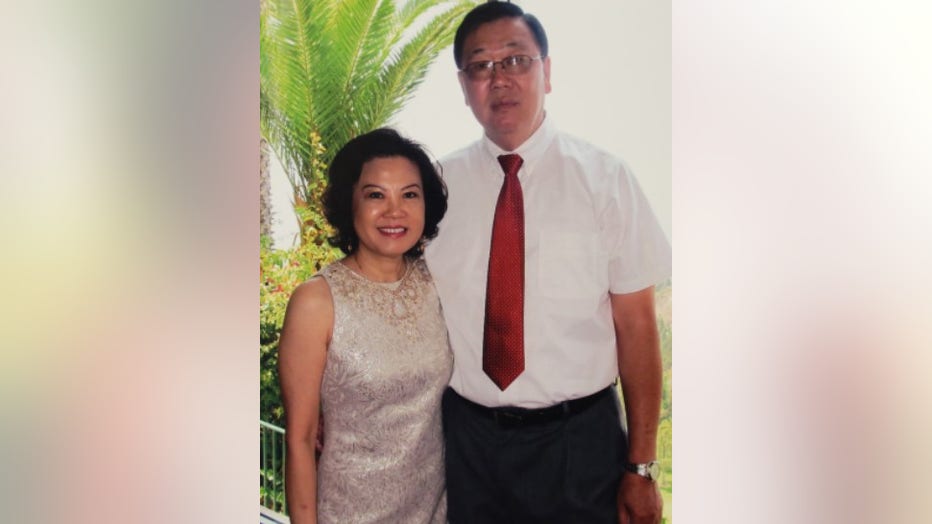 Two other men, Erick Peralta and Kendrick's brother, Aakiel are currently awaiting trial on capital murder charges as well. Officials say the three were caught after a tipster, who knew two of them saw them on surveillance video breaking into the Lam's gated community in Jan. 2018.

Deputies with the Harris County Sheriff's Office investigated the case and the trial lasted a week, where it was prosecuted by Assistant District Attorneys Samantha Knecht and Lacy Johnson, a chief in the Major Offenders Division.

"After four long years, we are grateful to the jury for getting justice for the Lam family," said Johnson.

The 28-year-old was sentenced to life in prison without parole.