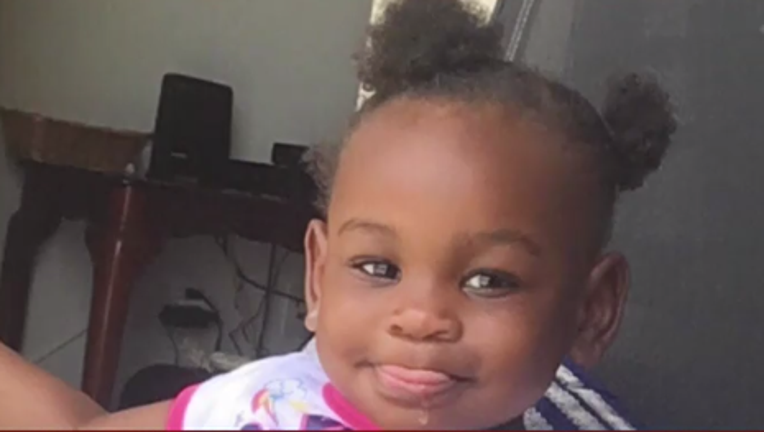 HOUSTON - After claiming her daughter, Hazana Anderson, disappeared from a park in College Station last year, 21-year-old mother Tiaundra Kae Christon was charged with false reporting and abandoning and endangering a child. According to court documents, Christon also took part in beating her daughter to death with her boyfriend, 32-year-old Kenny Hewett.

On Tuesday, Galveston County District Judge Lonnie Cox reduced Christon's bond from $500,000 to $200,000. She remains in Galveston County Jail on the charge of Tampering with a Human Corpse. 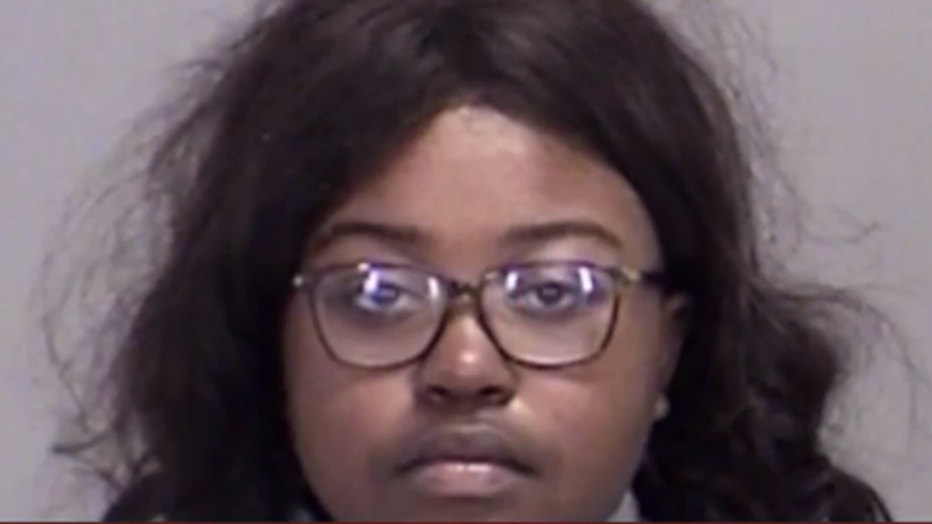 Hewett plead guilty to the same charge on Friday and was sentenced to 20 years in prison following a plea deal with prosecutors.

Court documents reveal Hazana Anderson, 2, was beaten to death in a Houston hotel room on October 19, 2018. Her mother told detectives she left the little girl alone in the room while she and her 32-year-old boyfriend Kenny Hewett went out to eat.

When they returned, the court documents state the little girl was crying and Hewett hit the child with a belt "causing whelps to her legs, arms, and face." Christon told detectives Hewitt was upset and told her to discipline her child so she also hit her a couple of times with a belt.

The documents go on to state Hewett wasn’t satisfied with how hard Christon was beating her 2-year-old baby so he began hitting her again with the belt.

Hazana began to go in and out of consciousness, the documents state, so the pair took the child’s clothes off and put her in the bathtub in an attempt to revive her. Christon told detectives when she realized her little girl was cold to the touch, they used a hair dryer to attempt to warm her up, but the document states while doing so the hair dryer began burning the child’s skin.

Christon reportedly told detectives she kept her baby’s corpse in her vehicle back passenger side floorboard for three days, before placing the body in a plastic bag, weighing it down with a rope and rock, and throwing into a Texas City bayou. 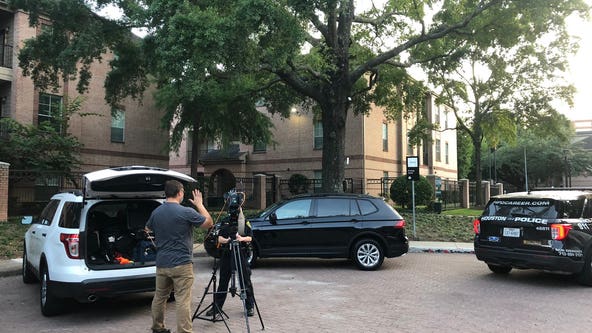