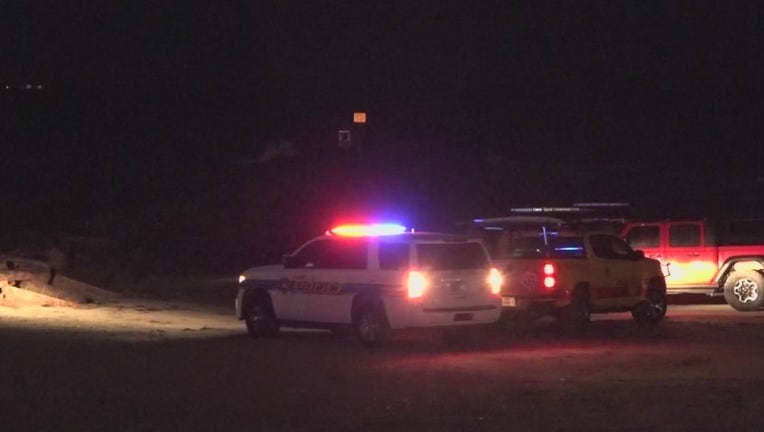 GALVESTON, Texas - The body of an 8-year-old boy was recovered on Friday after he was caught in a rip current earlier this week, authorities confirmed.

According to the Galveston Island Beach Patrol, a beach visitor located the boy’s body on Friday morning on the shoreline about six miles from where he went missing.

Authorities were notified on Tuesday evening about a boy who had gone missing while at the beach with his family near the Galveston Seawall near 37th St. and Seawall Boulevard.

Authorities searched the water by boat and helicopter.

The Coast Guard, Galveston Police Department and Galveston Beach Patrol were involved in the search.