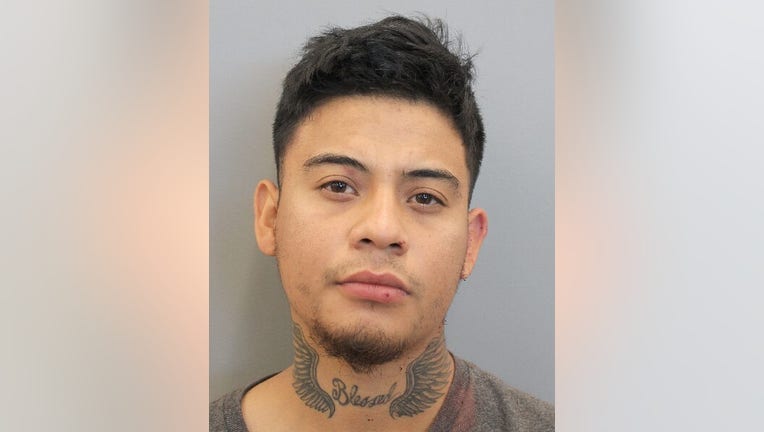 HOUSTON - Police have charged a 24-year-old man in the death of a bicyclist who was hit by a pickup truck in northwest Houston.

Witnesses told police that a white Toyota Tundra pickup truck was speeding and swerving slightly along the roadway westbound. 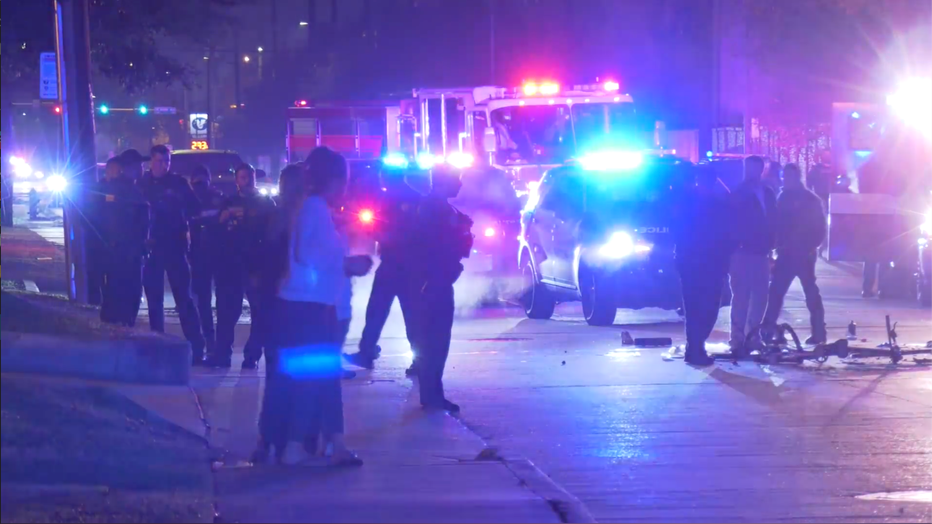 At the same time, there was a man on a bicycle, with a working red flashing light on the rear, that was in the far right lane of West Little York next to the curb.

Police say Sariles failed to control the truck's speed and hit the bicycle.

The pickup then left the roadway, struck a power pole and a brick wall to a nearby housing community. The truck rolled onto its side and the passenger was ejected. 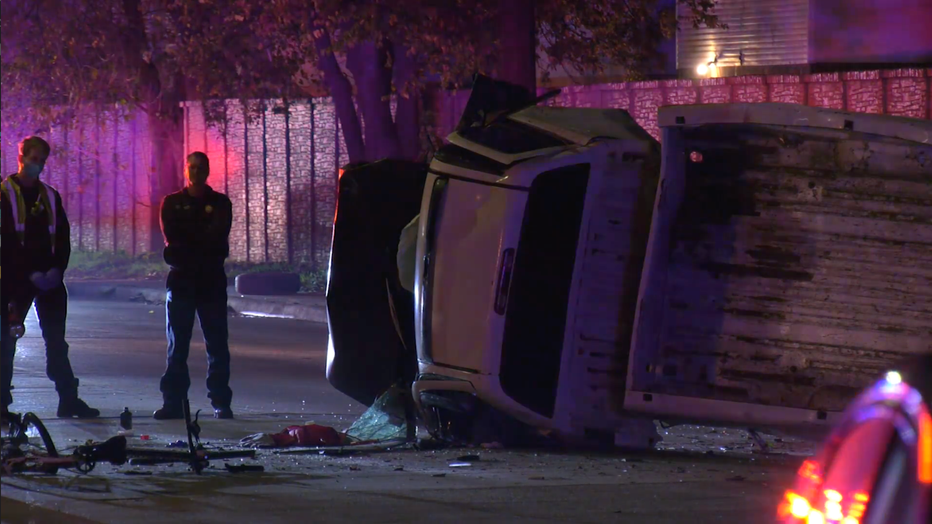 The man on the bicycle was pronounced dead at the scene.

The male passenger, 19, in the Tundra was transported to an area hospital with a laceration to his face and a broken ankle.

Sariles was detained at the scene, determined to be impaired and subsequently charged for his role in the crash.

The identity of the male victim, 38, is pending verification by the Harris County Institute of Forensic Sciences.