"In addition to being fully vaccinated and boosted, I regularly test for COVID-19 while traveling the state for town hall meetings," O’Rourke said in a statement. "I tested negative yesterday morning before testing positive today. I have mild symptoms and will be following public health guidelines."

The former El Paso congressman is known for his extensive campaign efforts crisscrossing the state to meet with Texans, a campaign strategy he started during his 2018 run for U.S. Senate when he visited every county in the state. O’Rourke recently wrapped up a week of campaign events spanning the state from Bonham to Irving to San Antonio.

A campaign spokesperson said O’Rourke had no campaign events scheduled for this week. 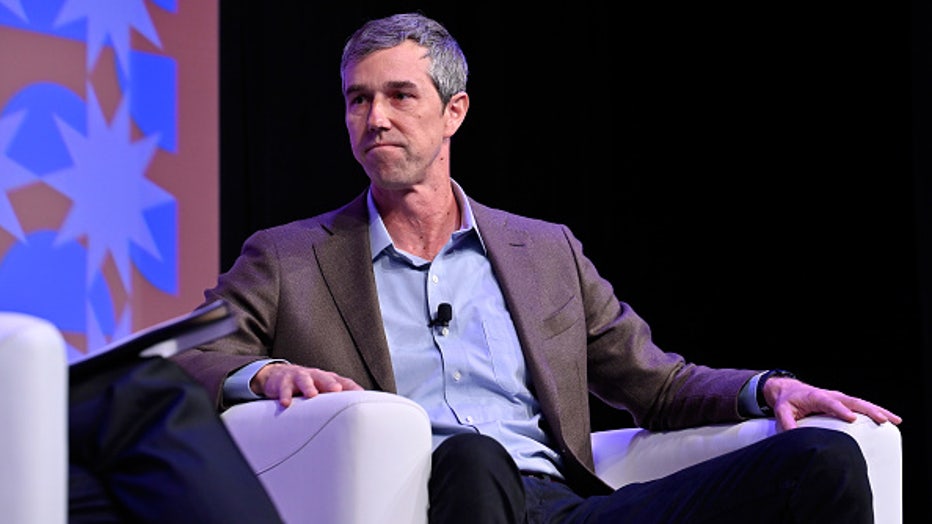 Beto O'Rourke speaks onstage at 'Beto O'Rourke in Conversation with Evan Smith ' during the 2022 SXSW Conference and Festivals at Hilton Austin on March 12, 2022 in Austin, Texas. (Photo by Chris Saucedo/Getty Images for SXSW)

O’Rourke, who ran for the Democratic nomination for president in 2020, is battling incumbent Gov. Greg Abbott in the November election. But he is facing strong Republican headwinds in the state where President Joe Biden's approval rating is low.

O’Rourke’s positive test comes as the country negotiates its path forward from the pandemic and mandates on masks come down. Notably, a federal judge last week blocked the rule requiring the wearing of masks in airports and airplanes.

More from The Texas Tribune