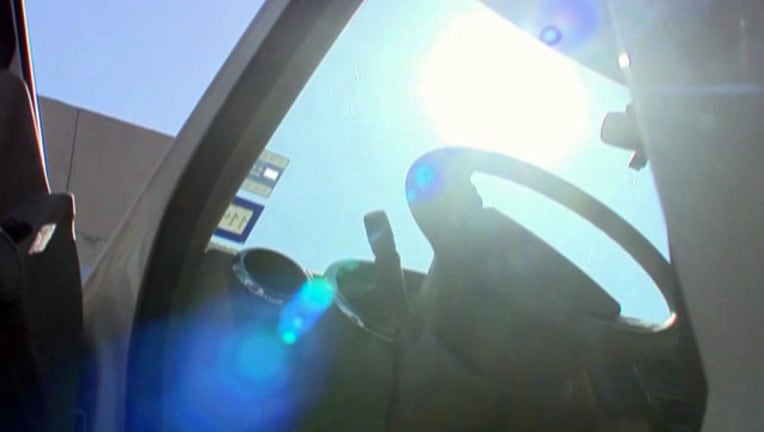 HIALEAH, Fla. - Authorities say an infant is dead after being left inside her parents' car.

The Miami Herald reports that the 11-month-old girl was found Monday afternoon around 4 p.m., when temperatures were in the mid 80s.

Hialeah police say the girl was taken to a nearby hospital, where she was pronounced dead.

The car had been parked in a gated community. It wasn't immediately clear how long the girl was left in the vehicle, but police say it might have been several hours.

No criminal charges were immediately reported.

Information from: The Miami Herald, http://www.herald.com