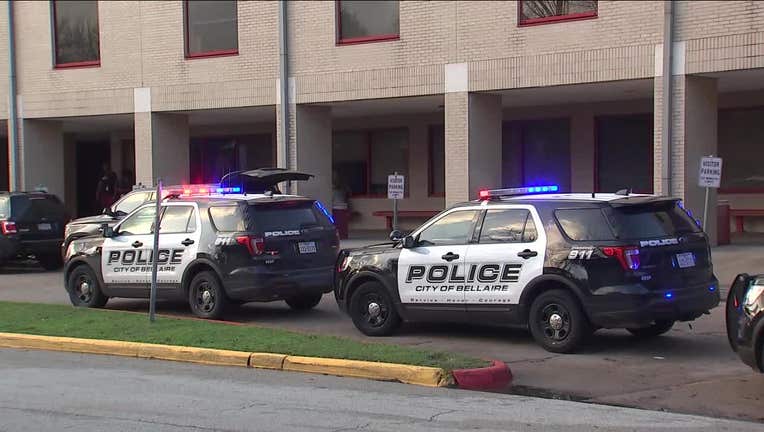 HOUSTON - Officials say the weapon believed to have been used in the deadly Bellaire High School shooting has been found.

Police did not provide any details on where the weapon was located.

Last week, Bellaire police had asked residents living near the school to be on the lookout for a weapon on their property.

A 19-year-old senior was shot and killed at the school on Tuesday. When police arrived, the suspect had fled and officers were unable to locate the weapon.

A suspect was taken into custody a few hours later. The 16-year-old has been charged with manslaughter.