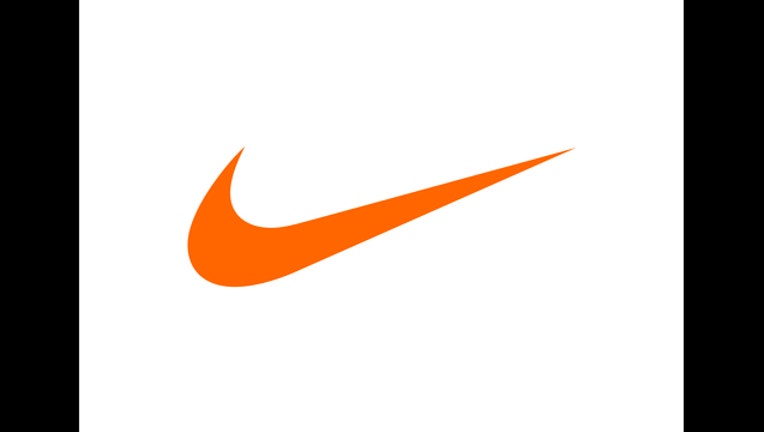 AUSTIN, Texas (AP) — A person with knowledge of the negotiations says Texas has reached a 15-year licensing and apparel deal with Nike Inc.

The contract will approach $200 million for the university, which has one of the wealthiest athletic programs in the country, according to the person, who spoke Wednesday on condition of anonymity because the agreement must still be approved by the school's regents.

The deal, which was first reported by the Austin American-Statesman, extends a partnership that dates to 2000. Nike's previous contract included a clause that allowed it to match any offer made by another company.