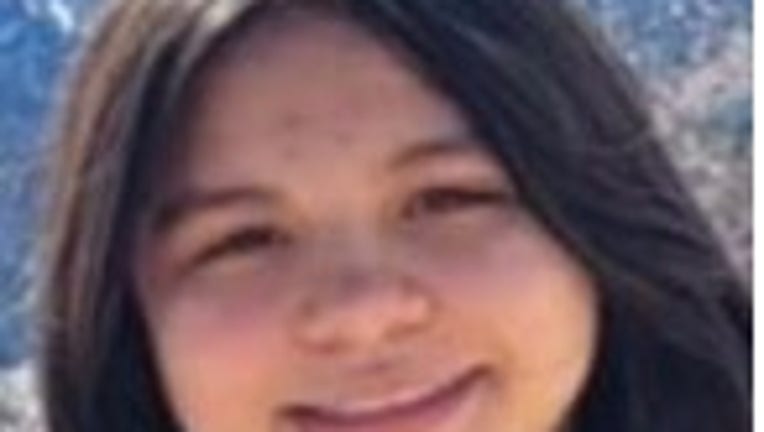 SAN ANTONIO - The Texas Department of Public Safety has issued an Amber Alert for a young girl in San Antonio.

Joanna was last seen wearing a dark gray t-shirt, black and pink Nike shorts, and pink and purple slides. She is also described as 5 feet 5 inches tall weighing around 110 pounds. Joanna has brown hair and eyes. 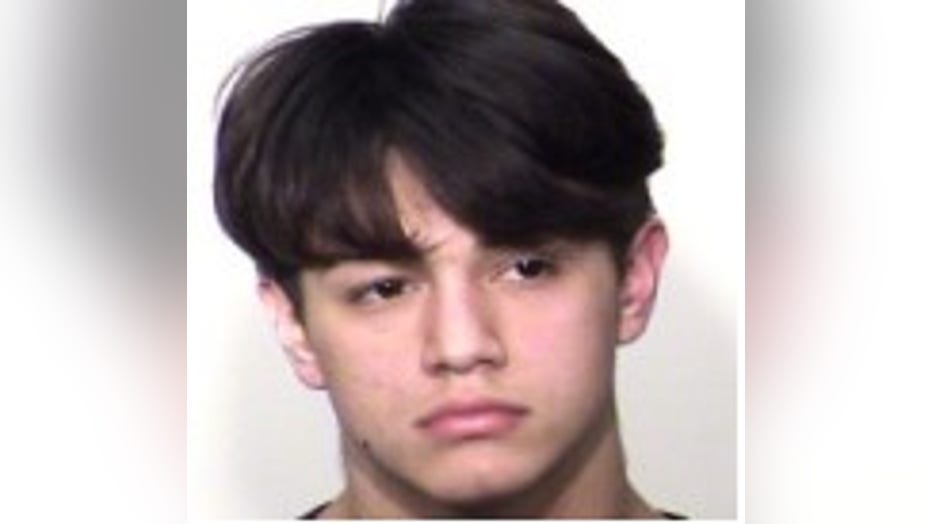 Texas DPS says the possible suspect is 17-year-old Richard "Xavier" Rodriguez. It is unknown what he was wearing at the time of the abduction. Reports say he also has brown eyes and hair. His height and weight are unknown.

The last vehicle they were seen in was a U-HAUL truck with an Arizona license plate number AE4438.

Anyone with information is asked to contact the San Antonio Police Department at (210) 207-7660.