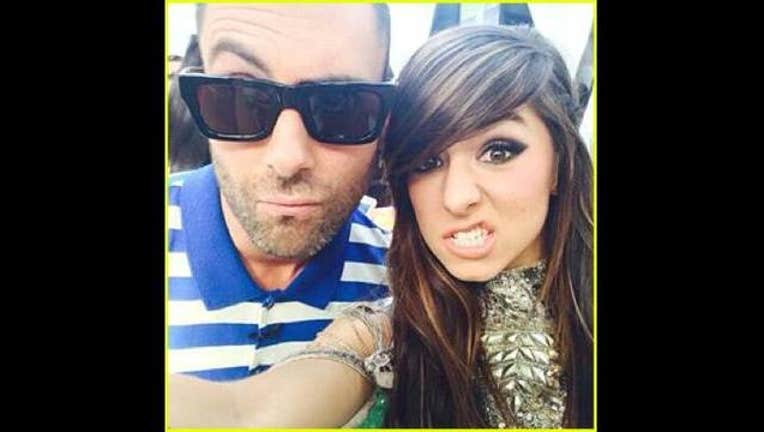 “I found out this morning that Adam Levine personally called my mother and said he will pay for the funeral and her plane flight, and I was blown away,” her brother Marcus announced on Facebook.

Grimmie, 22, was shot and killed on Friday night while signing autographs after a concert in Orlando.

Levine, 37, coached Grimmie on “The Voice” in 2013. On Saturday, the Maroon 5 frontman tweeted, “Behati and I are absolutely devastated and heartbroken by Christina Grimmie’s death. Our hearts go out to her family.”

Tap here to read the full report on FOXNews.com.