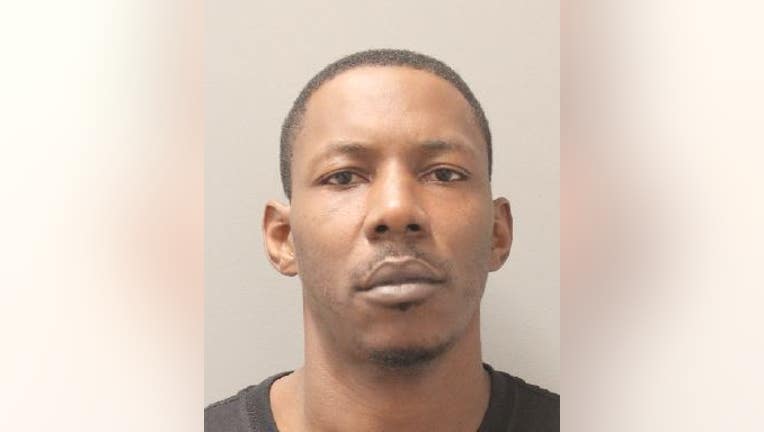 HOUSTON - Crime Stoppers and Houston Police are asking for the public's help in locating Roland Eugene, 44, who is wanted for Injury to a Child.

According to police, Gates assaulted a child in Nov. 2019 in the 12100 block of Panay Drive in Houston.

Gates is described as a six-foot, two-inch 185-pound man with brown eyes and short haircut.

Investigators say he is known to drive a 2009 black Cadillac DTS or a 2017 white Ford Explorer.

Crime Stoppers may pay up to $5,000 for information leading to the identification, charging and/or arrest of Gates. Anyone with information on his whereabouts is asked to call 713-222-8477.