FOX 26 Reporter Sherman Desselle has more on the brazen robbery where five dogs were taken from a Jersey Village home.

According to authorities, the response to the incident occurred on Monday at the Trails at Corinthian Creek Apartments, located on Jones Road, for a burglary in progress.

Officials said a caller, a juvenile who was home alone, stated that two suspects kicked in the front door and gained entry into the apartment.

When officers arrived, they discovered forced entry and were able to locate the juvenile in a bedroom unharmed.

His mother, Laquitha Lewis, tells Fox 26 it was both her 12-year-old and 6-year-old son home at the time of the burglary.

"I was on my way home when they called," says Lewis. "They hid in the closet. They hid. I told them, do not say anything, don’t move…just sit still." 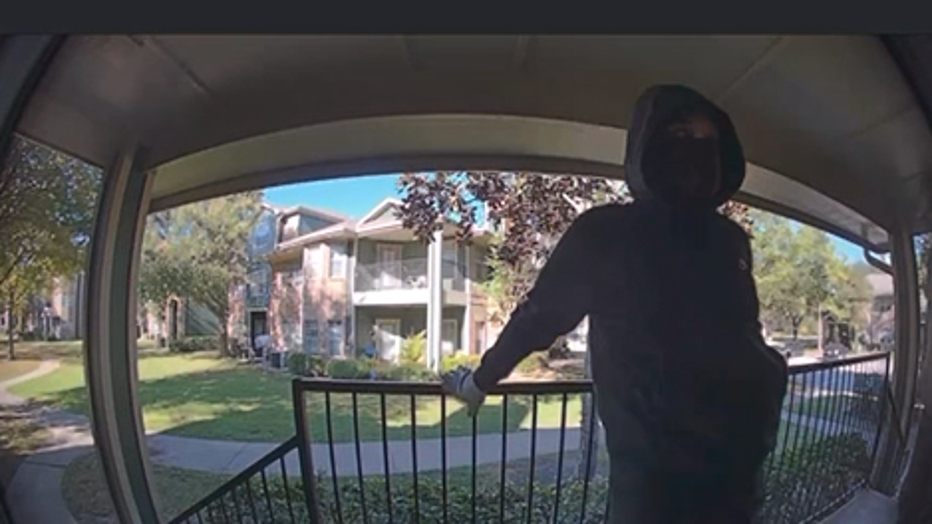 It was later determined by authorities that the suspects entered the apartment and stole five French Bulldogs that were only six weeks old. Lewis says one of the puppies was sick at the time of the theft. The Merle puppy, a rare breed because of it's highly-sought out color, is valued at least $5,000.

Video shows the moment five French Bulldogs were taken from a Jersey Village apartment on Monday.

Upon review of surveillance video in the incident, the two suspects were seen approaching the door, both with their faces covered and wearing hooded sweatshirts.

Surveillance video provided by Jersey Village police showing two suspects kicking down a door and breaking into a home.

They were seen arriving and leaving in a black Dodge Charger, authorities said. The Charger is further described as having dark tinted windows, black rims, and bearing a fake license plate.

"You’re not going to make anything," says Lewis to the thieves on camera. "They're not registered and don't have the documentation to sell them. They need all the love and attention, and you just want to take them and handle them any kind of way…please bring my babies back!" 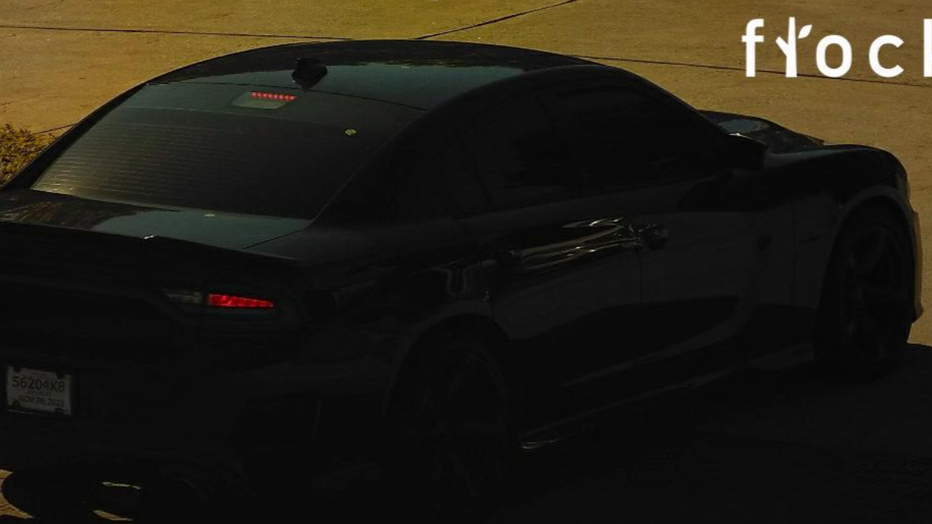 If you have any information about who these suspects are, contact Detective Taylor by e-mail or by calling (713) 466-2115.