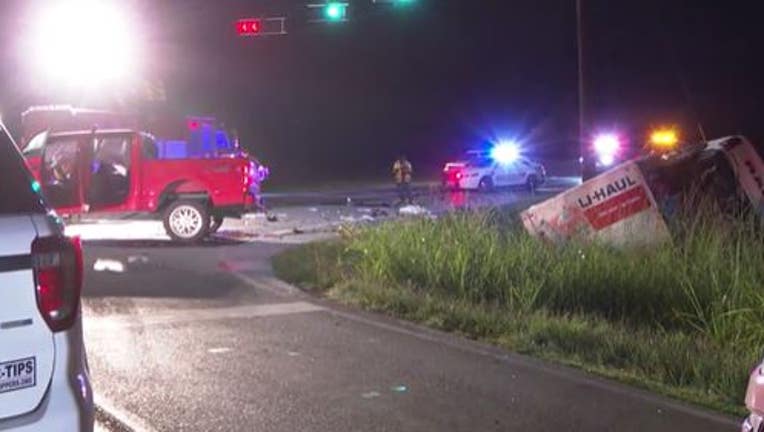 According to HCSO, the crash involved two cars on Hegar and FM 2920 a little after 8 p.m. Deputies say a pregnant woman and a 12-year-old girl were taken to the hospital via Lifeflight while another woman and child were taken to nearby trauma centers. 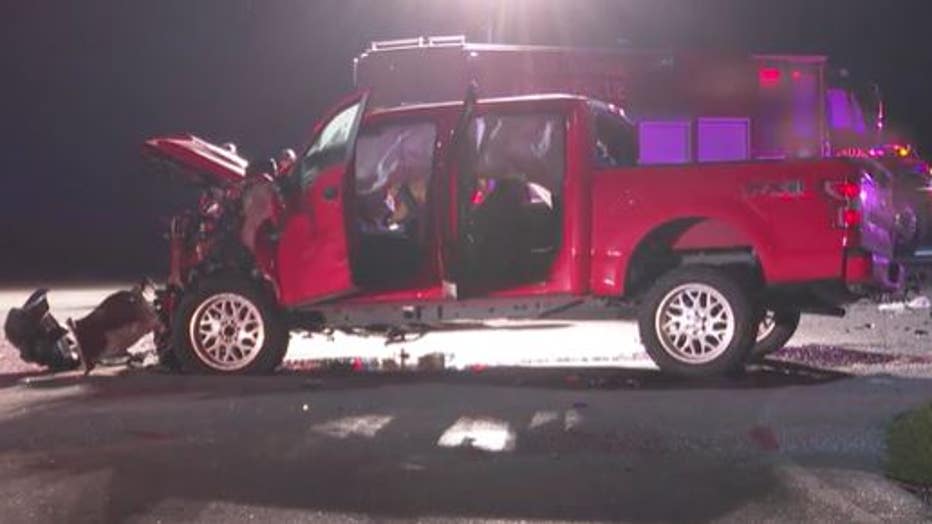 Fortunately, all four victims as well as the unborn child were reported to be in stable condition.

It's currently unclear what caused the accident, but traffic officials are working to determine which vehicle crossed a red light and whether other circumstances played a role in the crash. 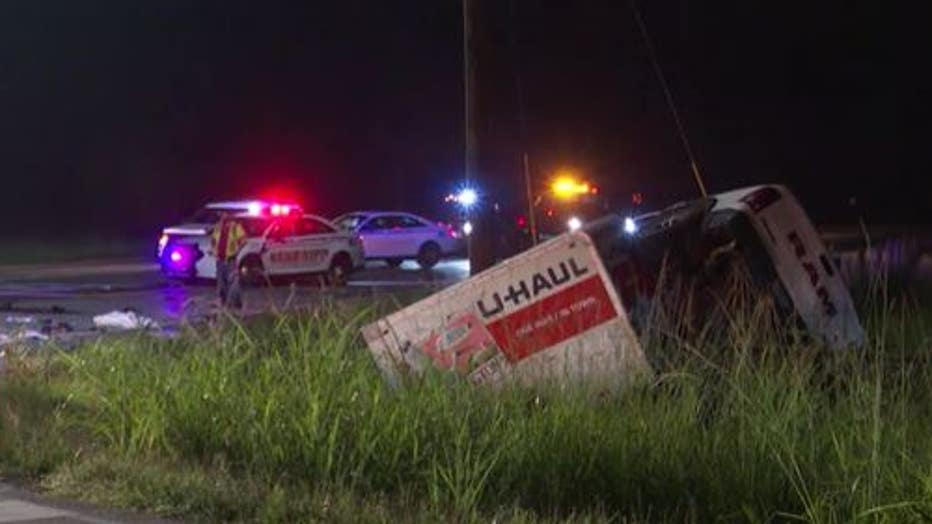 No other information was available but FOX 26 Houston will continue to update this story as it continues to develop.