Officials were called out to three different car accidents overnight Sunday across the Greater Houston area, where each driver died after crashing into a tree.

HOUSTON - Officials were called out to three different car accidents overnight Sunday across the Greater Houston area, where each driver died after crashing into a tree.

The first crash happened a little after 12:45 a.m. in the 23000 block of Cypresswood Dr. in Spring just north of Houston. Harris County Precinct 4 Constable Deputies there found a black SUV that hit a tree and caught fire, with the occupant dead inside. 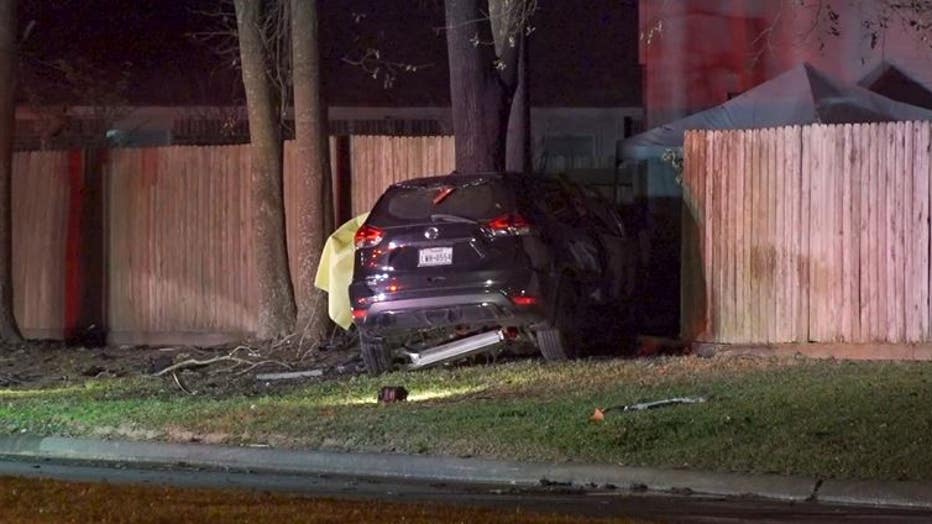 Around 2 a.m. officers with the Houston Police Department were called to the 6200 block of W Little York in Acres Homes. Investigators say the driver was speeding, lost control, and crashed into a tree. We're told officers also smelled alcohol in the car. 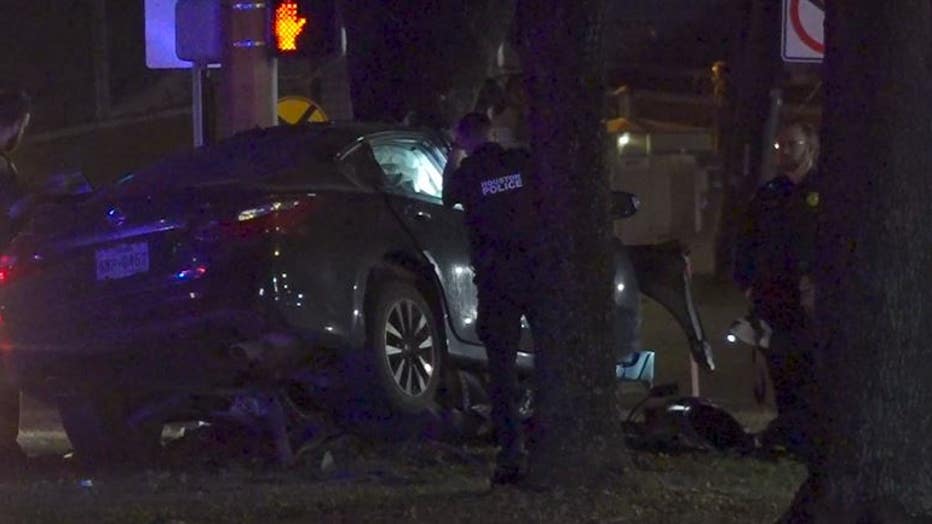 The third crash happened at 3 a.m. in west Houston in the 1500 block of Chimney Rock. Responding officers say a woman inside the car was trapped inside a burning SUV and a man nearby was being treated for his injuries by area residents.

Preliminary information is that the man and woman were driving down Chimney Rock, when she lost control of the SUV, causing it to leave the roadway before crashing into a tree in front of a home. 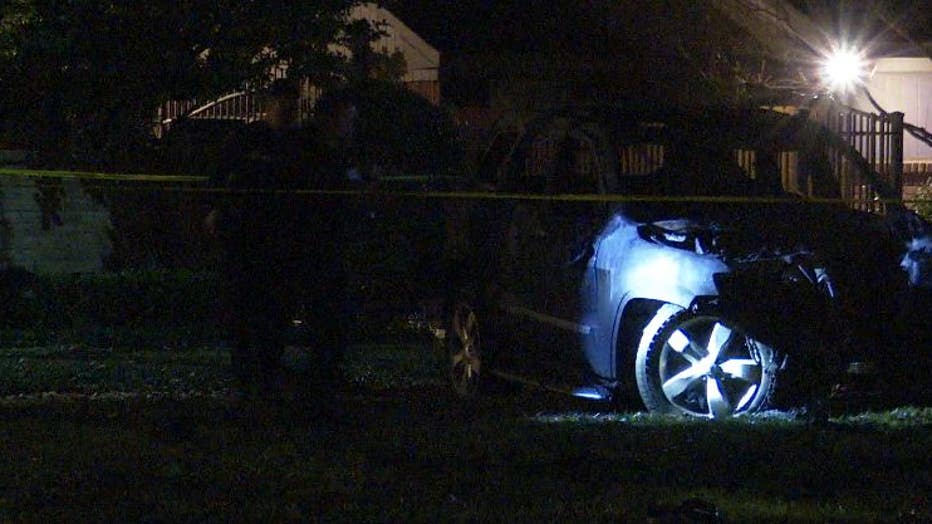 Police say the impact from the crash caused the engine to get crushed. Area residents were also able to help put the fire out and help the man get out of the SUV by breaking the back window, but the woman was trapped inside, where she died.

The unidentified man, meanwhile, was hospitalized and at last check was in stable condition.