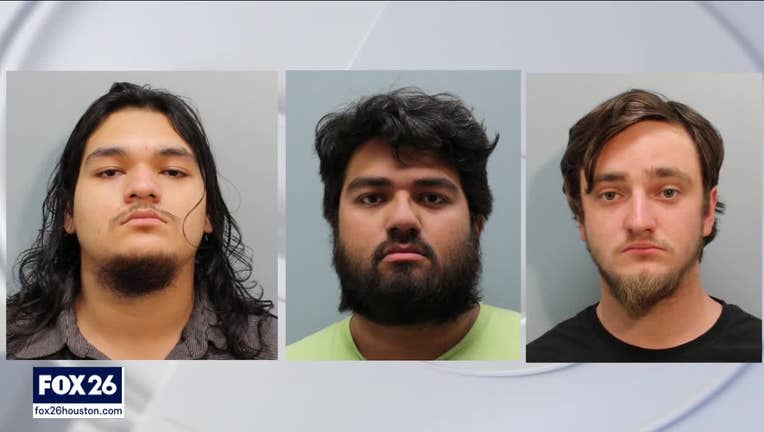 The Harris County Sheriff’s Office say four men have been charged in connection to the murder of a Katy man who was reported missing one year ago.

Three men are charged with capital murder and one man is charged with tampering with evidence stemming from the death of 21-year-old Zulyr Kaleem.

Kaleem was reported missing by his family on April 28, 2019, two days after he was last seen after leaving a fitness center in Katy.

The HCSO Missing Person Unit conducted the initial investigation and developed information which led Investigators to believe Kaleem was murdered. The case was reassigned to the HCSO Homicide Unit in August 2019.

During the extensive investigation, the sheriff’s office says homicide investigators developed leads which suggested Kaleem was killed during a narcotics transaction and his body was left at an unknown location.

On April 25, 2020, Jose Varela, 21, and Austin Walker, 21, were arrested and charged with Capital Murder. The sheriff’s office says they both provided statements admitting to their involvement in the murder of Kaleem.

According to the sheriff’s office, homicide investigators were met with a 23-year-old man, Gannon Gotlieb, who admitted to burying Kaleem’s body on the property of his residence.

Authorities say buried human remains were recovered on the property.

Gotlieb was charged with Tampering with Evidence/Human Body and booked into the Grimes County Jail.