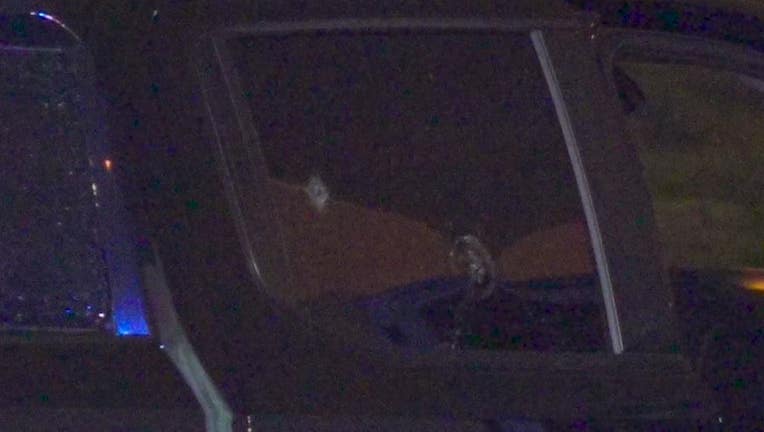 HOUSTON - Authorities are piecing together what led up to a shooting in the Heights, where two people were shot by the occupants of a passing vehicle.

It happened around 3 a.m. in the 2500 block of North Freeway, where an unidentified man and woman were found by police with gunshot injuries. 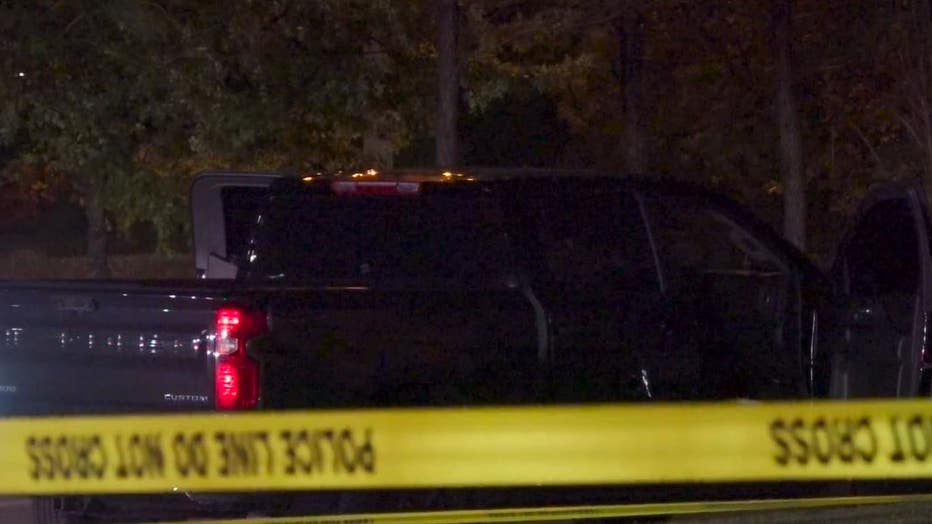 It's unclear if the shooting stemmed from a road rage incident, but the victims told police they were heading south on North Fwy when a vehicle passed by them and opened fire.

The two were rushed to the hospital in unknown condition, where officers were trying to find out more details about how everything unfolded. 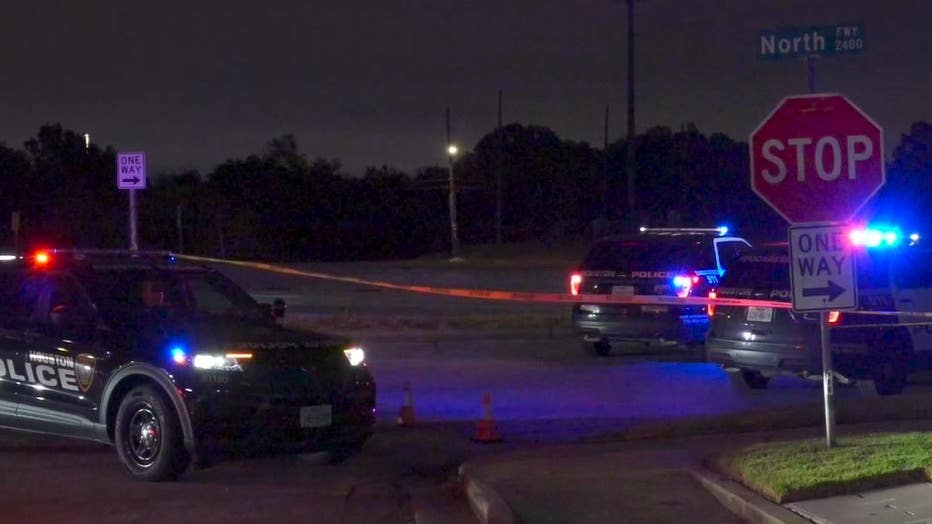 No additional information has been shared, as of this writing, but an investigation remains underway.