During a press conference, Sheriff Gonzalez described the incident as a "very scary situation" but the deputies were as of Sunday afternoon, listed in serious but stable condition.

HOUSTON - Authorities say two off-duty deputies with the Harris County Sheriff's Office are recovering in the hospital Sunday after a major crash on Katy Freeway.

It happened a little after 2:45 a.m. when investigators with Houston PD say the driver of a Toyota 4Runner was going westbound on Katy Freeway when it suddenly hit the walls of an exit ramp on the main lanes. That caused the SUV to spin across all lanes of the freeway. 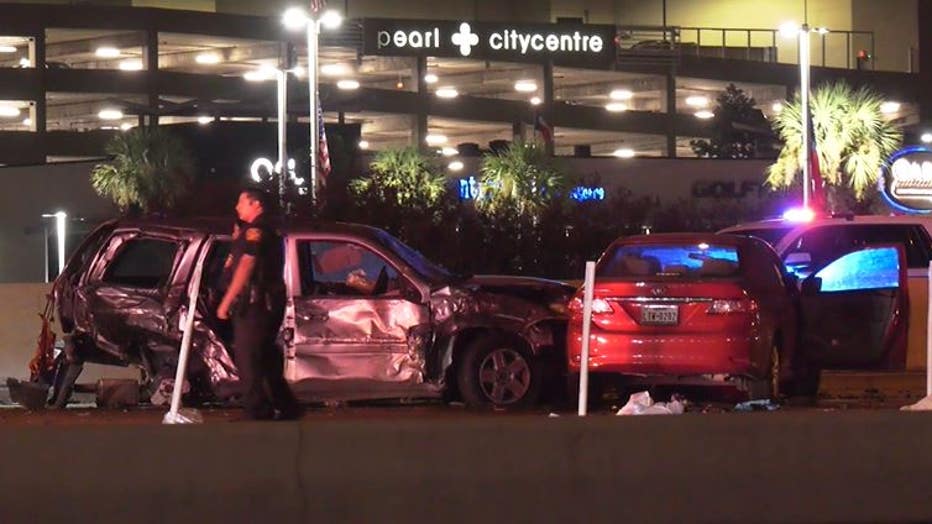 We're told two off-duty deputies with the Harris Co. Sheriff's Office were in the 4Runner.

During that time, officials say a Toyota Corolla stopped their car in the lanes to avoid the 4Runner. However, the SUV hit the HOV lanes, colliding with the corolla, causing the officers to eject from their vehicle.

Both were rushed to Ben Taub Hospital in serious condition and have not been identified, as of this writing.

Meanwhile, the Corolla driver did not suffer any injuries and remained at the scene.

During a press conference with Sheriff Ed Gonzalez later that afternoon, he said at last check the officers remain in serious, but stable condition. 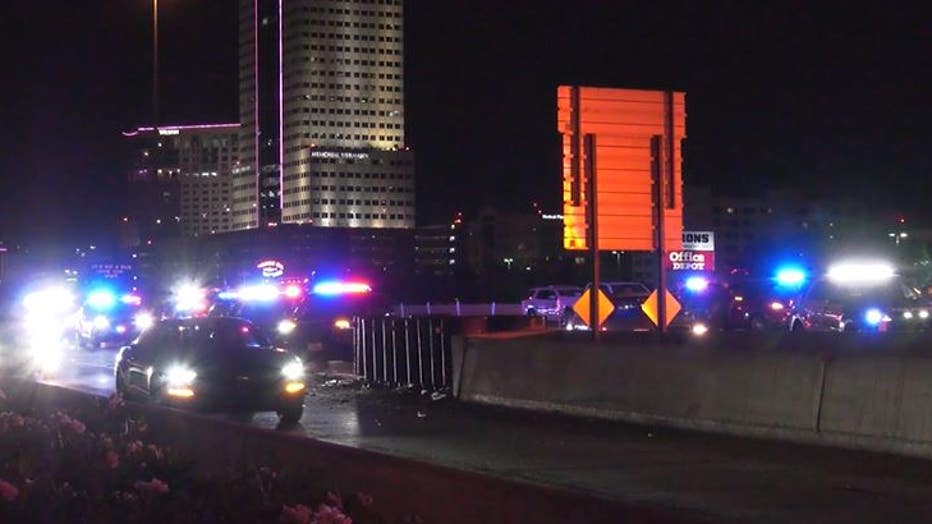 No additional information was shared, as of this writing, but an investigation remains underway by the Houston PD.