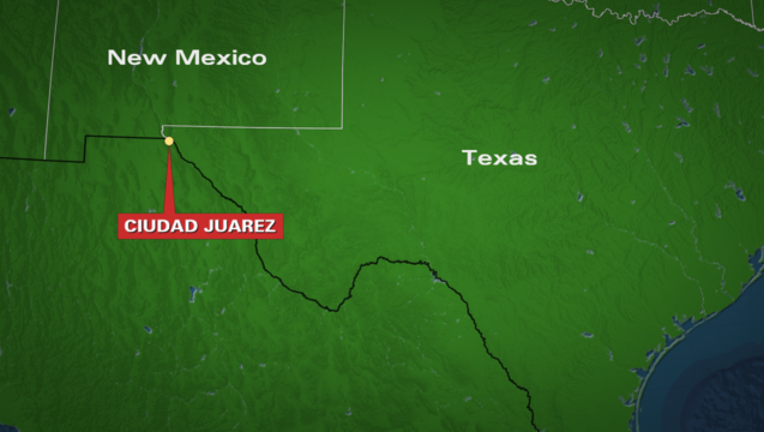 MEXICO CITY (AP) - A 12-year-old girl is dead after an assailant attacked her and raped her two young sisters in their home in the northern Mexico border city of Ciudad Juarez.

The office did not give the younger girls' ages, but local news media said they were 10 and 11.

The office said Friday the assailant is being sought, but did not say if he had been identified. The attack occurred Wednesday in a low-income neighborhood on the city's west side, near a desert area where the bodies of numerous young women were found dumped in the 1990s.