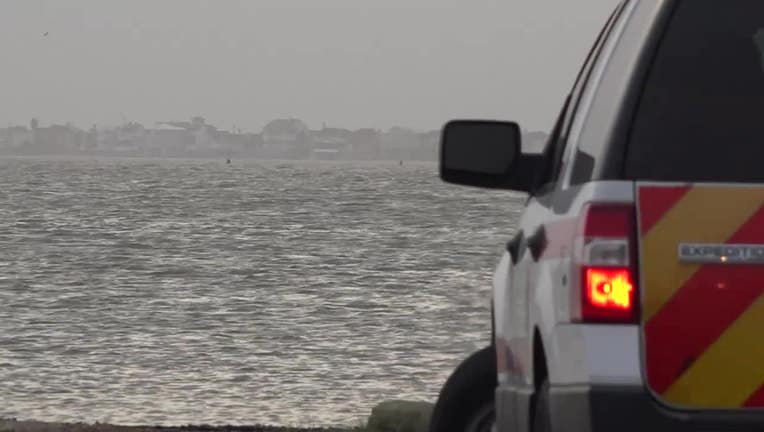 GALVESTON, Texas - Two bodies have been recovered during the search for boaters who went missing near Galveston.

Tim Miller and Texas EquuSearch members were out with two boats and a helicopter on Monday morning in an effort to locate two missing boaters.

On Friday evening, the Coast Guard and several other local agencies began searching for two boaters who went missing near the Galveston Causeway.

The Coast Guard was notified about a boat that had begun sinking with five people aboard. Three of the boaters were rescued by a good Samaritan vessel crew.

On Saturday evening, the Coast Guard suspended its search for the other two boaters after reportedly searching about 184 square nautical miles for 24 hours.