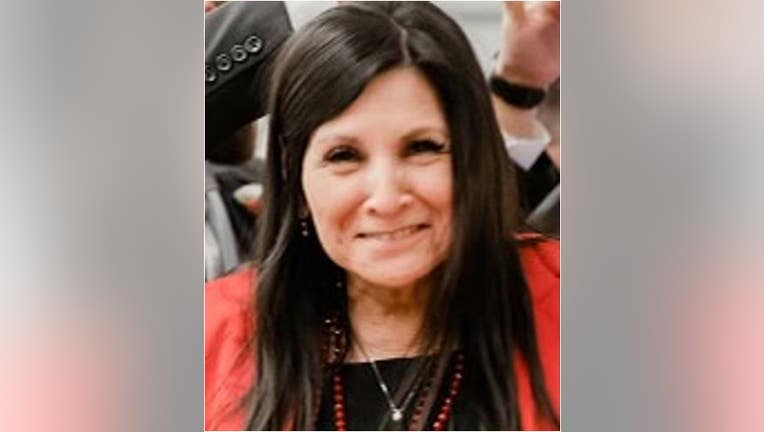 HOUSTON - Police say a 16-year-old suspect has been arrested in the deadly shooting of a woman outside of a gym in southeast Houston.

Because the suspect is a juvenile, his name cannot be released. He is currently in the custody of Juvenile Probation authorities on a charge of capital murder.

RELATED: Who killed Elsa Mikeska? Reward up to $15K for info in SE Houston shooting

According to the Houston Police Department, the teen is believed to be the shooter who fatally shot Elsa Mikeska, 62, on June 17.

Police say Mikeska was arriving at the gym to work out when three males in a white Chevrolet Suburban parked near her, and two of them got out.

As Mikeska walked toward the gym’s entrance, police say the suspects appeared to call out to her. According to authorities, she realized they were attempting to rob her, and she ran toward the gym.

That’s when, police say, one of the suspects fired one time, striking Mikeska. She collapsed near the gym entrance.

The suspects reportedly got back into their SUV and fled the scene southbound on Beamer Road.

Authorities are searching for the Suburban, as well as the other people who were in the vehicle.

"Our detectives would like to speak with them and hear their side of what happened. We are also looking for the suspect vehicle. There are people out there who know where that Suburban is and who else was involved in this senseless violent crime," the police department said in a release.

About an hour before the deadly shooting, an aggravated robbery was reported a few miles away in the 10100 block of Freehill Street. According to police, the victim described suspects matching those in the fatal shooting of Mikeska.  The victim reported that the suspects attempted to steal her vehicle, but were unsuccessful because it was inoperable.