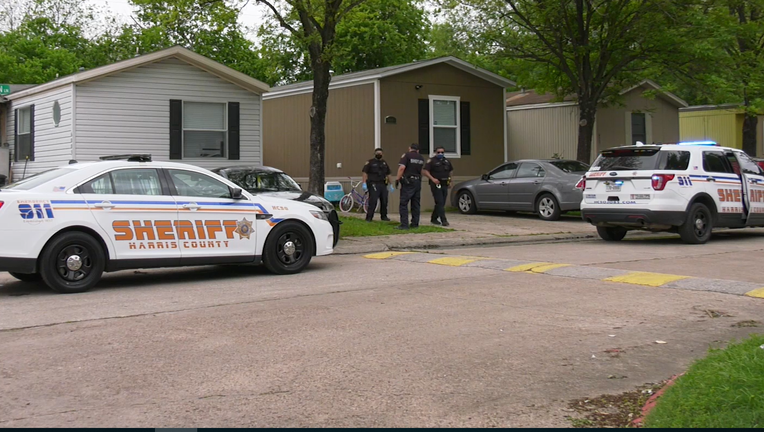 A 1-year-old girl died after eating her mother's medication at their home in the 6000 block of Longhorn Lane.

HOUSTON - The Harris County Sheriff's Office is investigating the death of a 1-year-old girl in the 6000 block of Longhorn Lane in Houston. Investigators say the child got into her mother's medication and overdosed. The pills were prescribed to the mother to treat her cough.

According to investigators, the mother says she walked away for a few minutes and that's when her daughter ingested her medication.

The 1-year-old was transported to Texas Children's Hospital in Katy and was pronounced dead around 11:50 p.m.

Investigators say the parents of the 1-year-old are cooperating and no one is being charged with a crime.