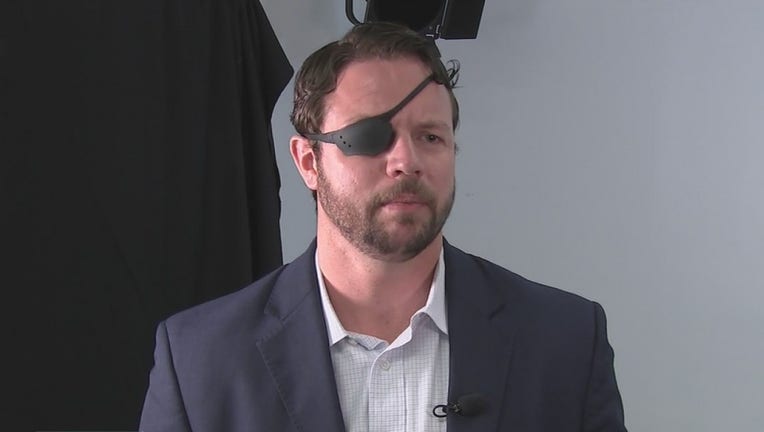 HOUSTON - Two-term U.S. Rep. Dan Crenshaw survived a Republican primary challenge in his Houston-area district after facing criticism from the right-wing of the party that he’s not conservative enough.

Crenshaw was seen as a rising star in the GOP when first elected in 2018. He has since come under fire for refusing to say the 2020 election was stolen from former President Donald Trump.

2022 Texas Primary Election: Understanding the state results and how it impacts Houston

FOX 26 Political Reporter Greg Groogan and Political Analyst Mark Jones break down the state election results from the 2022 Texas primaries and how it impacts Houston residents.

He also has called some activists within the party "grifters" and accused them of trying to stir up rage and make money off the division.

Crenshaw also insists that he has stayed close to the conservative roots that first got him elected in 2018.

Still, Crenshaw drew three challengers in his reelection campaign in the heavily-Republican district. They had hoped to capitalize in a district that has been redrawn into an even more conservative one.