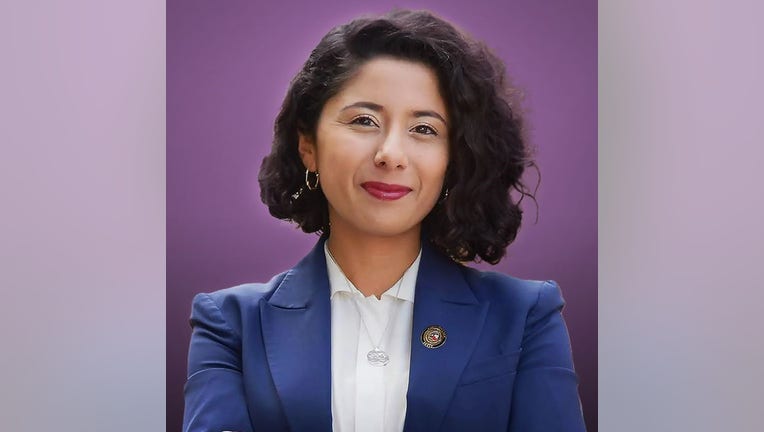 HOUSTON - Less than an hour after the polls closed for the 2022 Texas Primary Election Tuesday, Democratic incumbent Lina Hidalgo took the lead ahead of all other candidates for Harris County Judge.

Early voting results showed Hidalgo ahead by 70 percent, that is, more than 62,000 votes for the Democratic nominees. And as of Wednesday evening, she kept 70 percent of the lead with more than 107,000 votes.

Meanwhile, Republican candidate, Alexandria del Moral Mealer leads the GOP nomination with 30 percent, that is, 49,077 of the vote, and Vidal Martinez trailing behind by 42,222 votes.

CLICK HERE TO SEE THE STATE-WIDE AND LOCAL RESULTS

These results came on the heels of a back and forth between state and local officials after election workers were concerned they wouldn't make the ballot counting deadline in Harris County, due to several issues impacting Republican and Democratic voters.