More than 750 elections judges working polling locations across Harris County were seen picking up equipment, like ballot papers and voting booths over the weekend. Local election officials say the main goal for Tuesday's primary is to make sure voters feel safe, and that every ballot is counted.

HOUSTON - As the race for top judge in Harris County wages on in the 2022 Texas Primary Election, all eyes are focused on whether Judge Lina Hidalgo will retain her seat.

MORE: 2022 Texas Primary Election: What you need to know to vote

Across the board, several candidates are gunning for the top position of the largest county in Texas. 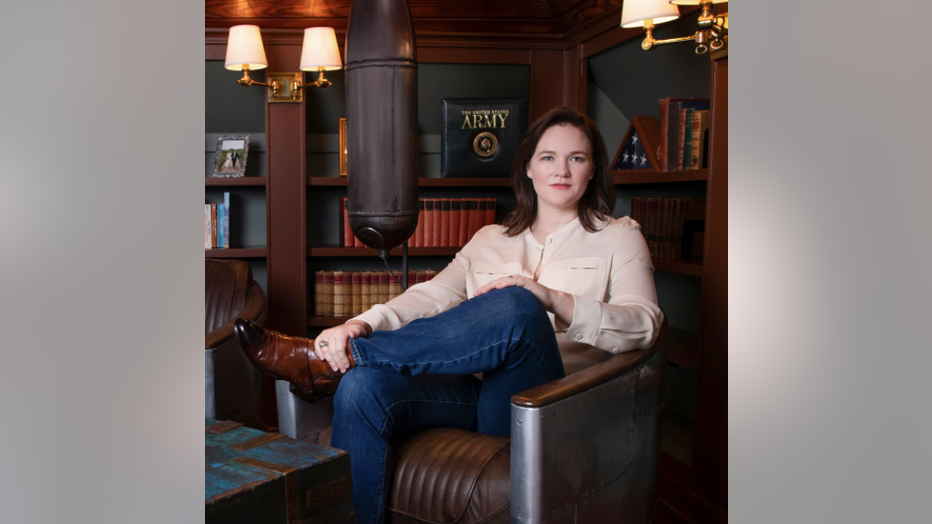 Alexandria del Moral Mealer is a combat veteran and Harvard graduate born and raised in California, who moved to Houston following her service in the U.S. Army.

Among her top priorities, per her website, are keeping repeat violent offenders behind bars, lowering taxes, and securing the elections. 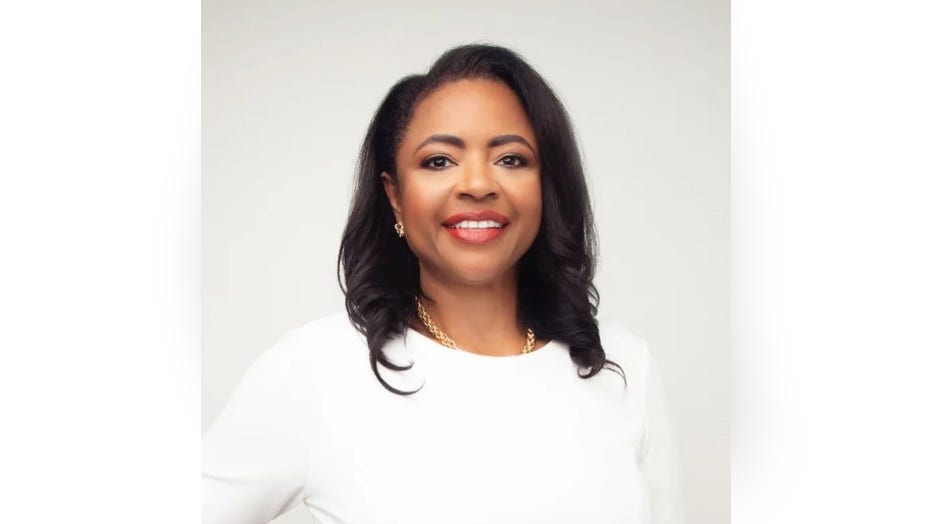 Martina Lemond Dixon is a third-generation Houstonian, who wants to tackle issues with what she describes as a "common sense" approach. This involves keeping communities safe while examining Harris County’s criminal justice system, "keeping politics out of flood recovery" to "identify areas of the county that need further work," and lowering taxes. 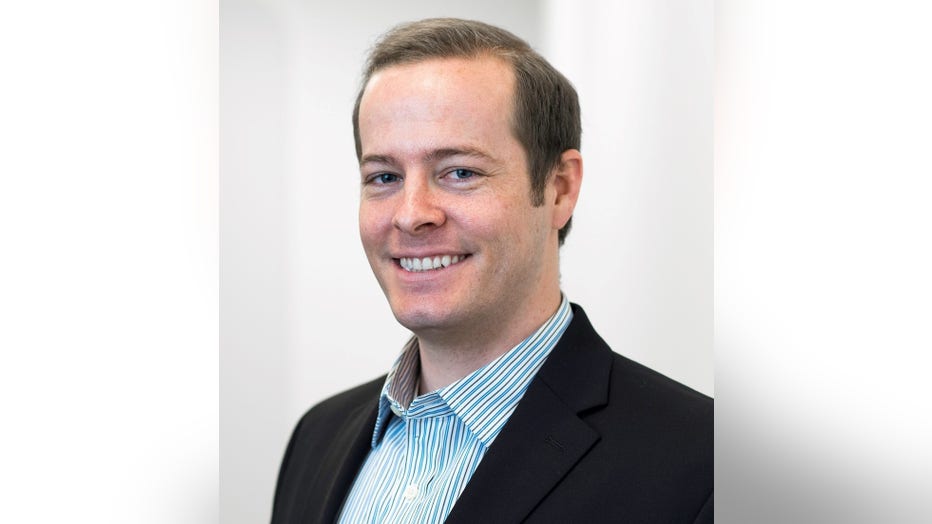 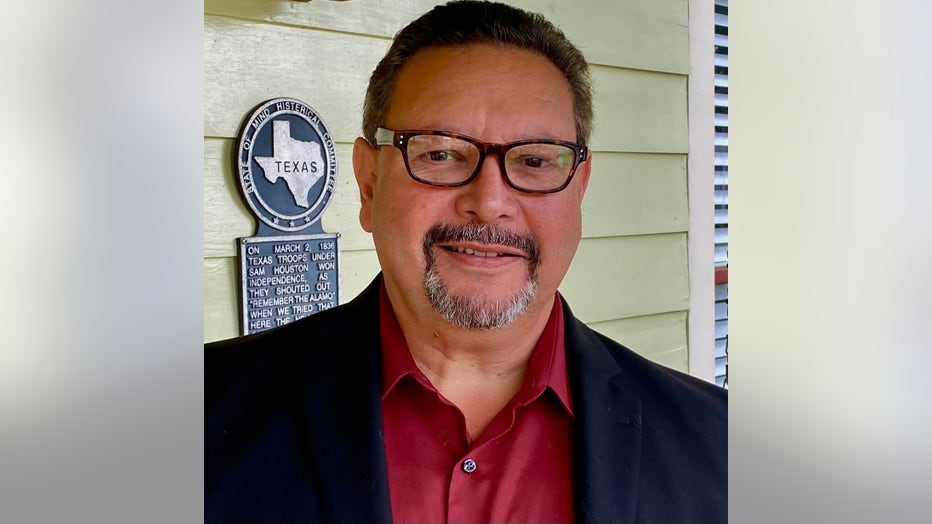 Oscar Gonzales is a retired deputy sheriff with 30 years of experience working in the Harris County jail. 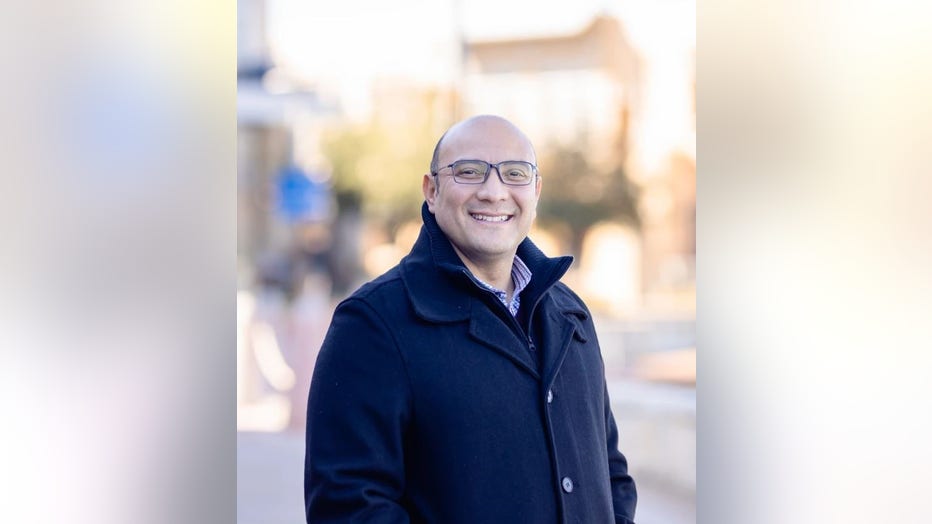 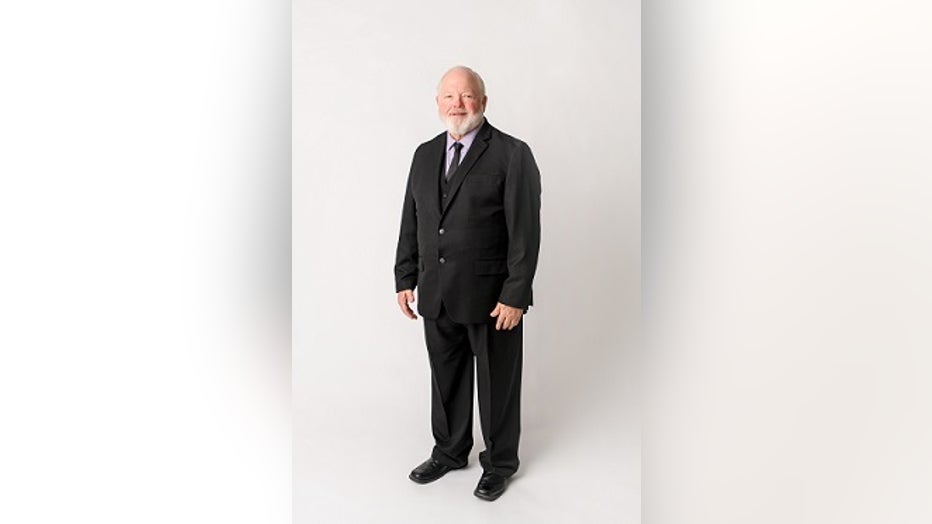 A self-described "true Republican," Randy Kubosh has listed among his top priorities to increase funding for law enforcement, reduce funding for pretrial services, which he argues judges are using to let out violent criminals, and eliminate government overreach. 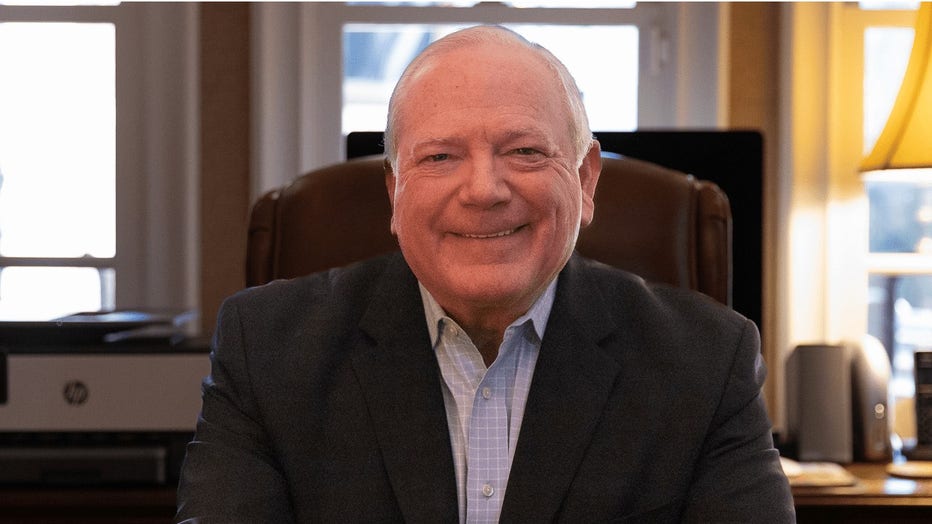 Vidal Martinez is a managing partner of Martinez Partners LLP, who has served on several Houston boards including the Port of Houston Authority, the Greater Houston Partnership, and currently serves on the board of Houston Methodist Hospital System. Martinez lists public safety among his top concerns, meaning stopping the revolving door at the courthouse, making informed decisions when it comes to taxes and the budget, as well as fixing communities affected by flooding - including those still impacted by Hurricane Harvey. 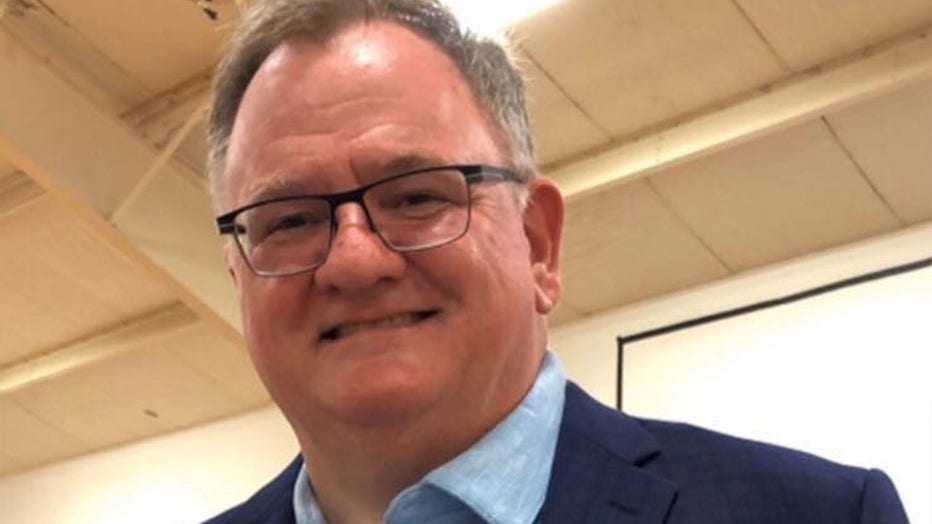 George Zoes is a native Houstonian and Republican who owns three small businesses in Spring Branch. According to his campaign Facebook page, Zoes says "my job will be to help everyone, not just those who align with my views."

2022 Texas Primary Election: What you need to know to vote

The 2022 Texas Primary Election is fast approaching. Here is a guide with everything you need to know to be able to vote in Texas. 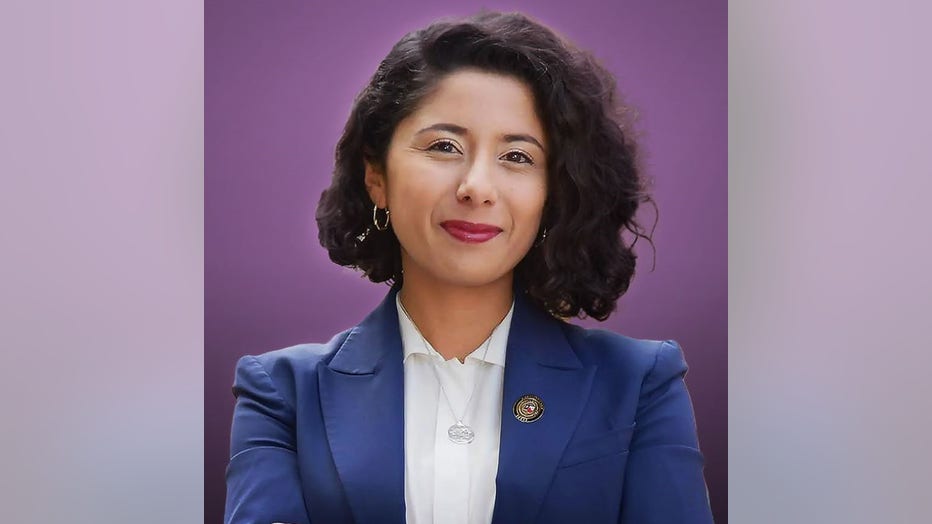 Incumbent Judge Lina Hidalgo is running for re-election after securing a historic – and surprising – win in 2018. Her leadership has been recognized through several awards and national awards, especially for her response to the COVID-19 pandemic and received recognition for protecting voting rights. Despite seeing a barrage of criticisms from opponents, the incumbent county judge says she remains committed to transparency and government accountability. Her website features a list of key, detailed accomplishments she’s made with flood control, criminal justice reform, and climate change. 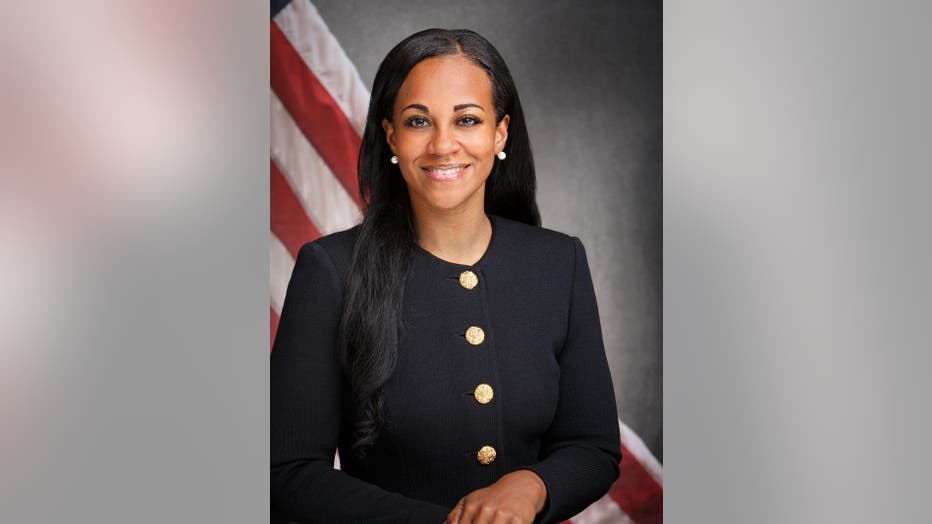 Erica Davis is a native Houstonian, from Sunnyside, who has served as Chief of Staff for Harris County Precinct 1 Constable’s Office, focusing on building bridges between law enforcement and the community. She considers herself a "true public servant" by developing educational safety seminars for all communities, providing resource fairs for low-income communities, and developing several platforms for youth to discuss progressive issues. 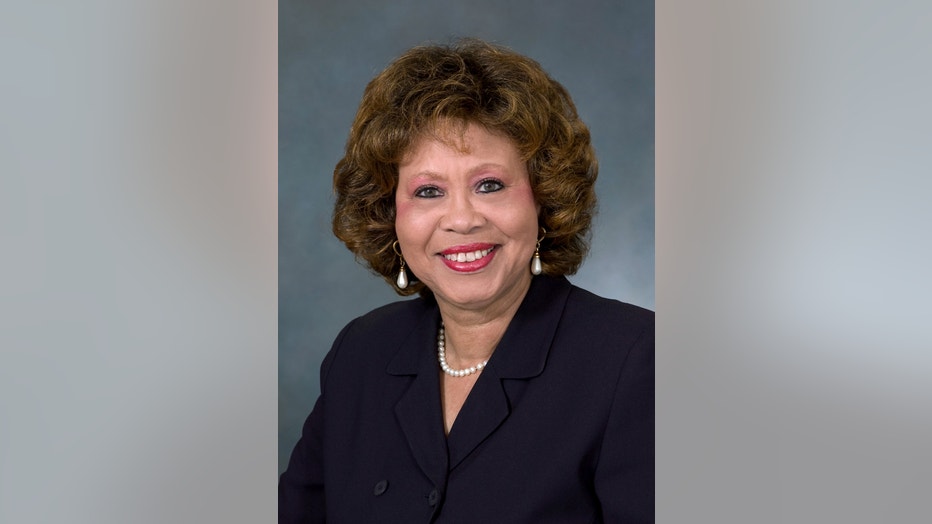 Georgia Provost is a retired educator, and former grand jury commissioner. She describes herself as a lifelong community servant, who "know[s] what it takes to find solutions, navigate complicated bureaucracy, and get things done."