HOUSTON - Some truly head-snapping numbers lead our broadcast on the eve of early voting in the Lone Star State.

The well-regarded UT/Texas Tribune poll is reporting Republicans on the statewide ballot, led by Governor Greg Abbott, have built hefty, double-digit margins over their Democratic opponents, with just 15 days until the midterm.

Check it out - Abbott up on Beto O’Rourke by 11 points. 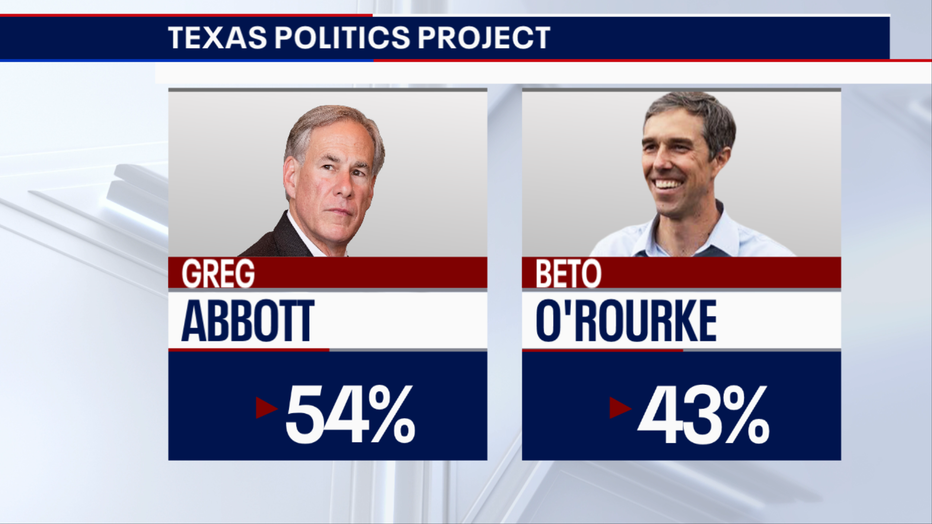 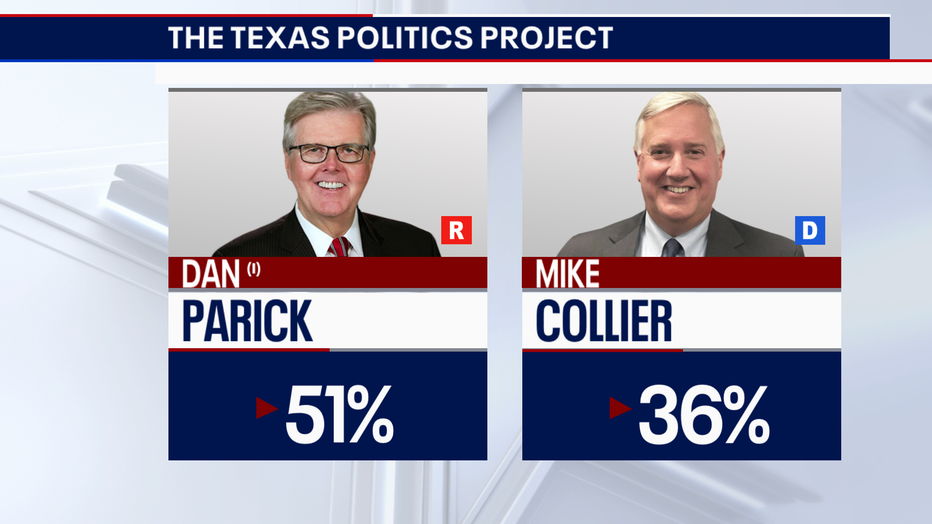 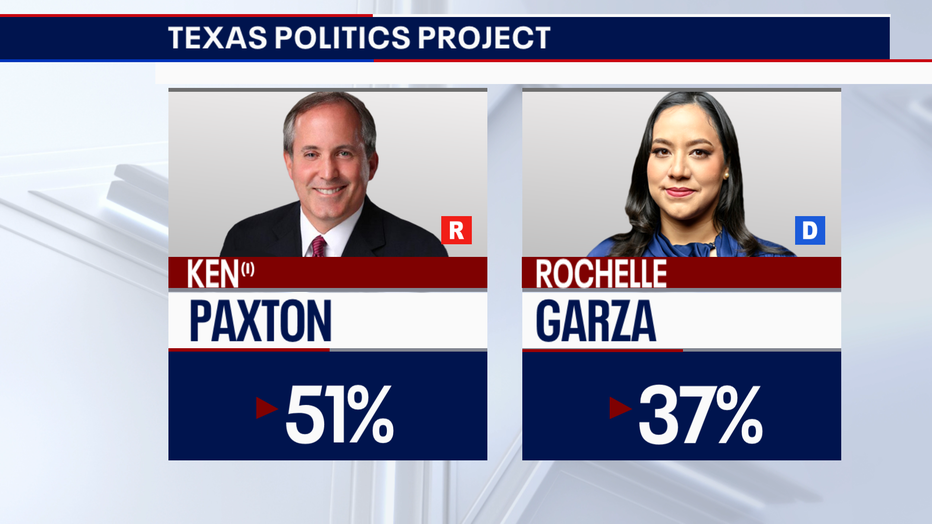 It's pretty much the same story further down the ballot - a projected outcome with a common thread - that is - Republicans will almost certainly retain control.

If this survey is anywhere close to accurate - it's fair to say Texas Republicans have engineered a crushing win in the "messaging" war.

Panel discusses the switch up of voter samples and the recent poll numbers between Greg Abbott and Beto O'Rourke.