Could quiet hurricane season so far be a bad thing?

FOX 26 Meteorologist Lena Maria Arango discusses the expectations as the Atlantic hurricane season, so far, has been pretty quiet. 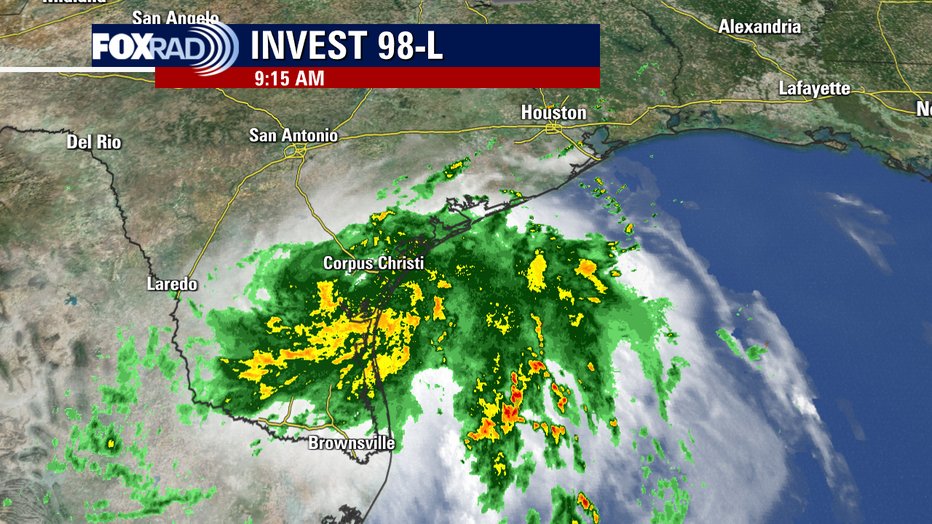 HOUSTON - Invest 98-L has been the most we've had to talk about in the Tropical Atlantic for quite some time, with the main development region being mostly dominated by large quantities of dust and unfavorable wind patterns for tropical development as we enter into the peak of hurricane season. 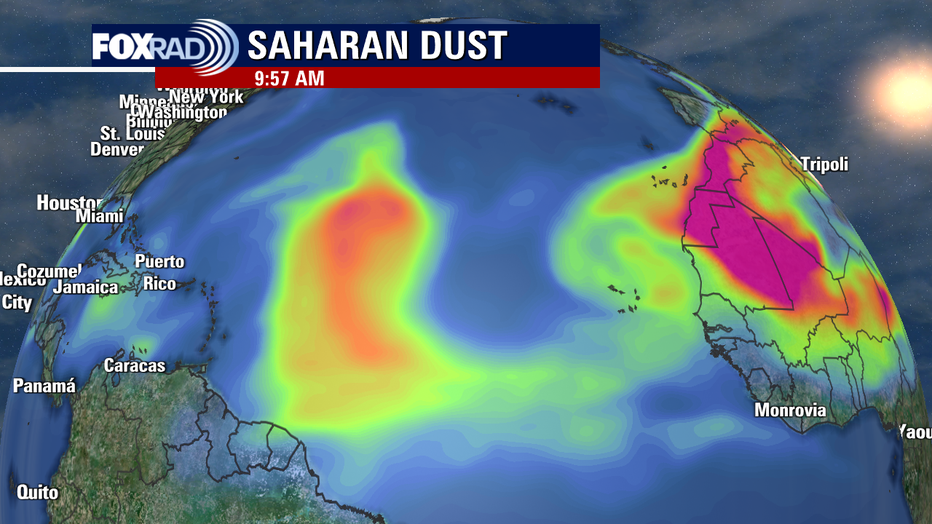 While we are thankful for the beneficial rains that we are receiving from Invest 98-L across the Lone Star State, and never want to invite any kind of destructive weather... the lack of activity could be a cause for concern. 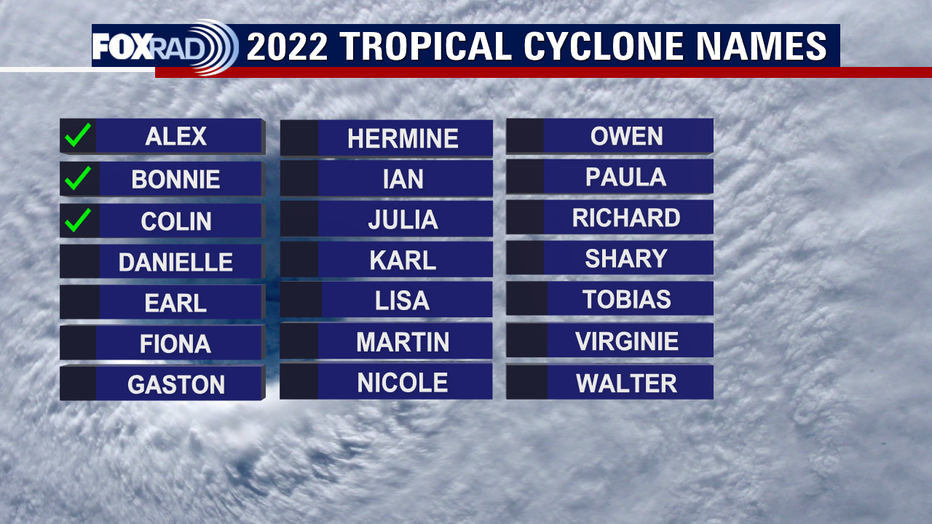 We have gone nearly 45 days now without a named system in the Tropical Atlantic, since Colin fizzled out over the Carolina coastline over July 4th weekend. That means we have only made our way down to the "C" name on the list. And although the Tropical Season Outlooks have been bumped down some due to the slower than expected start, that could spell trouble for what lies ahead. 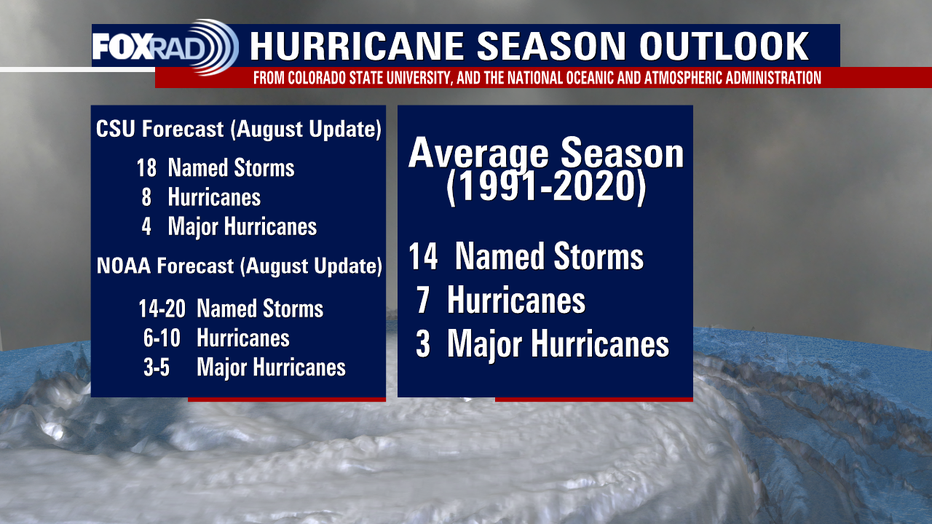 Both Colorado State University and the National Hurricane Center are still calling for an above average season as of their latest August updates. Total storm count includes the three that we have already seen, which would leave us with a remaining 12-17 named storms in order for these outlooks to verify and have a total storm count above average. 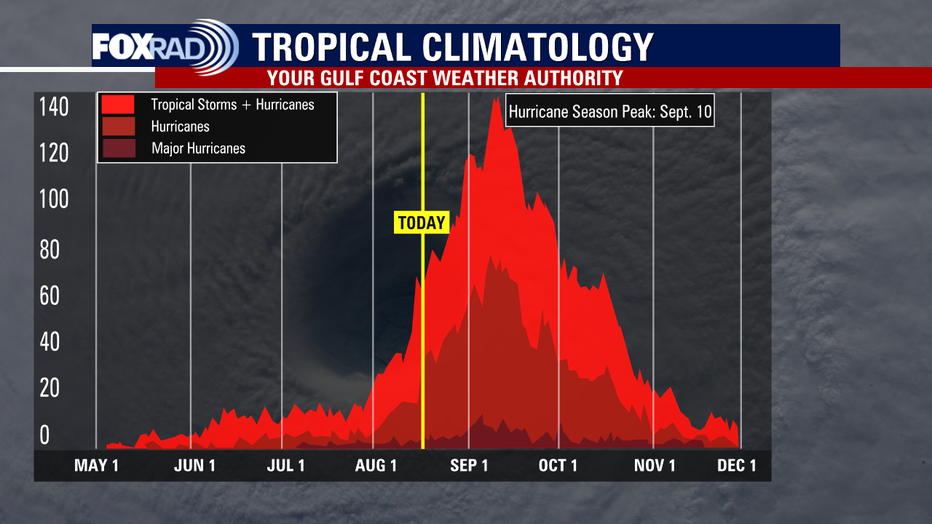 108 days of Hurricane Season remain officially. That would leave us with a minmum of one named storm every 9 days on the low end, every 6 days on the high end  through November in order to hit those expected totals. And realistically, with activity dropping off sharply after mid-October... most of that would have to occur in the next 60 days or so. That would leave us cranking out a named storm every 3-5 days over the next two months, not including any activity that does not get named. 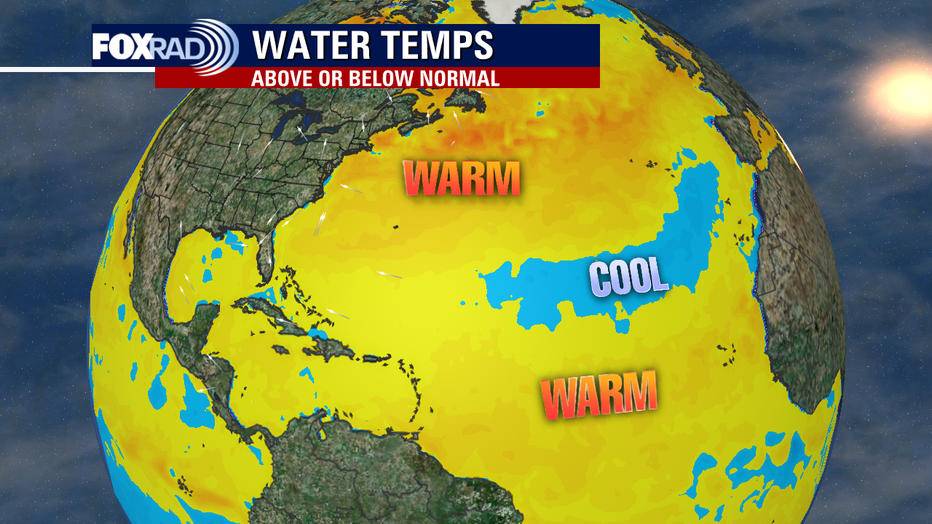 Here's why this may be problematic. The reason we actually want to see a few storms earlier in the season, especially when they remain out to sea is because they use up some of the available potential energy across the main development region and make it harder for other storms to form or intensify in their wake. We currently have mostly undisturbed, warmer than normal sea surface temperatures which is hurricane fuel for when the dust begins to (literally) settle. Pockets of cooler than average temperatures have been part of the reason for the drop in numbers in the hurricane season outlooks. We are also seeing a tremendous amount of dust and wind shear well into August, which is... abnormal to say the least. 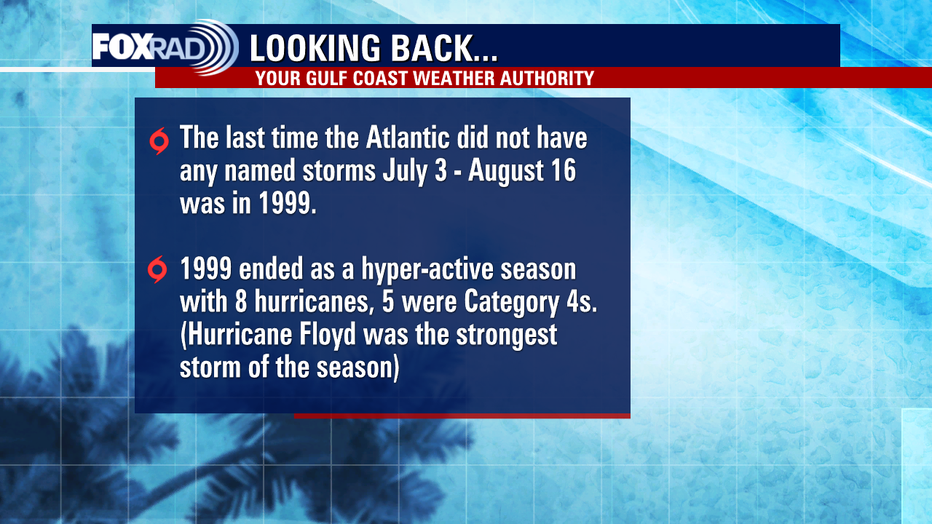 The last time we went this long in July and August without a named storm was 1999. Notice that season ended on a much different note. So this is not a sign that we have gotten lucky this year, or to let your guard down by any means. We want you to be prepared for whatever the remainder of Hurricane Season may bring, as it only takes one storm to make an impact. And a pattern shift does look to be on the horizon, where we are expecting much less dust and more favorable wind patterns due to a shift in the Madden–Julian oscillation (MJO). This will allow for the tropics to open up more, and leave us with the possibility of crunching a whole lot of activity into a smaller window of time. Hopefully, these outlooks at this point are bullish and another outlook soon will drop them further, as past Invest 98-L there is nothing else to monitor in the Atlantic at this time. 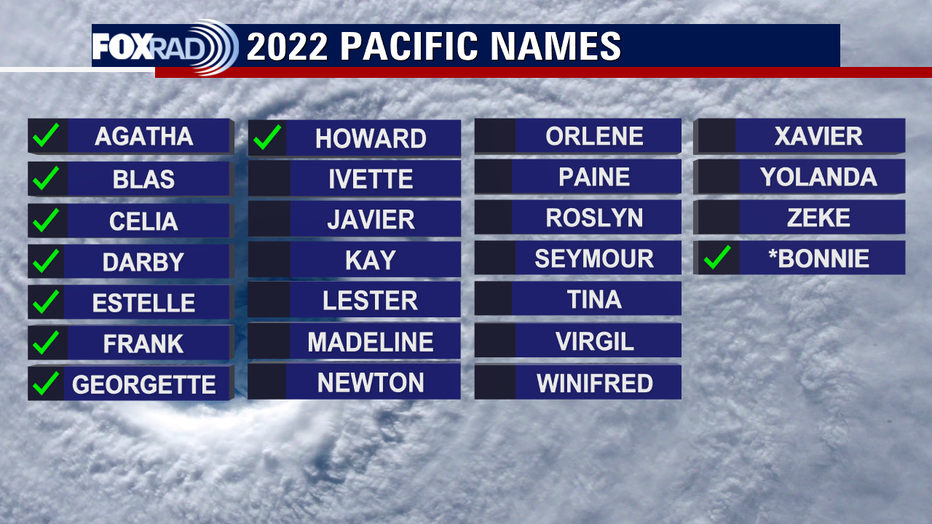 But, IF the Tropical Atlantic does end up being quiet -- that surfaces a deeper question worth diving into. Is a warming climate changing the way that patterns influence tropical activity? And will that change what we can expect and how we forecast moving forward? Normally, a La Niña signal would indicate a below average Pacific Hurricane Season and an above average Atlantic Hurricane Season. And so far in 2022, the reverse has proven to be true. In the Pacific, we've already worked our way down to the "H" name on the list, with Howard dissipating well off the Baja Peninsula coast on August 11th. Current Tropical Depression Ten-E may become storm number ten, with the inclusion of Bonnie, that began in the Atlantic but crossed over to the Pacific before dissipating south of Hawaii. 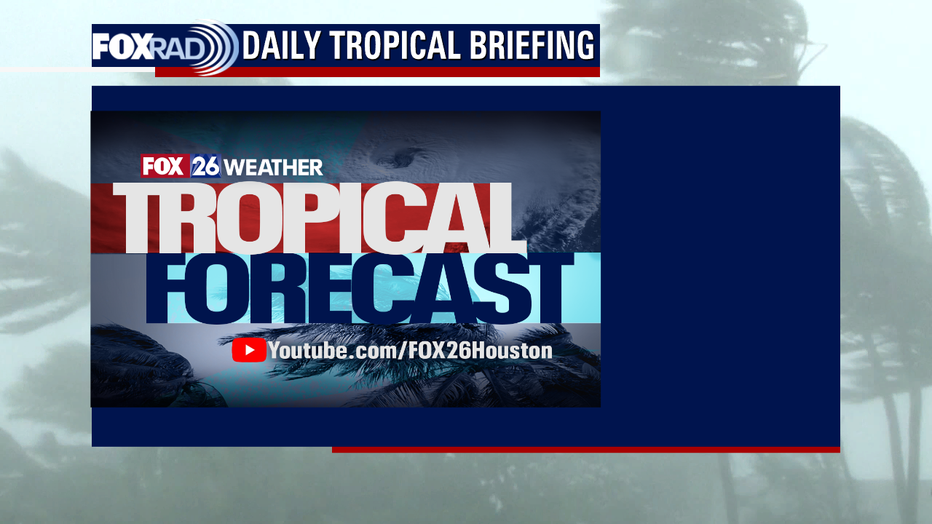 For the latest on the tropics, you can visit https://www.fox26houston.com/tropics and view our daily tropical briefings on YouTube by clicking here.