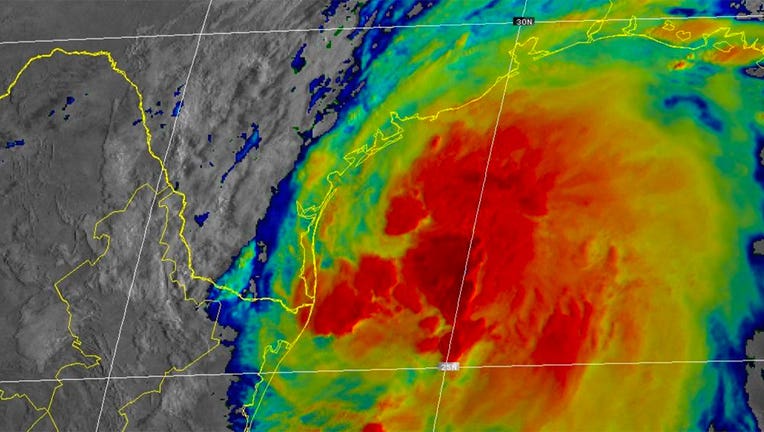 Nicholas made landfall as a Category 1 hurricane with 75 mph winds about 12:30 a.m. Tuesday near Sargent Beach, Texas. It has since weakened to a tropical storm as it limps east into Louisiana.

Heavy rain was the main troublemaker with Nicholas dumping upwards of a foot of rain in some places along the Gulf Coast. However, the winds were nothing to shrug off.

RELATED: Here’s how much rain Nicholas dumped on SE Texas

By far, the highest winds associated with Nicholas were reported along the coast. Here’s a look at the 10 strongest wind gust reports from the National Weather Service.

Videos in Port Arthur, Matagorda and Galveston show the effects of Nicholas, which made landfall in Texas as a Category 1 hurricane.