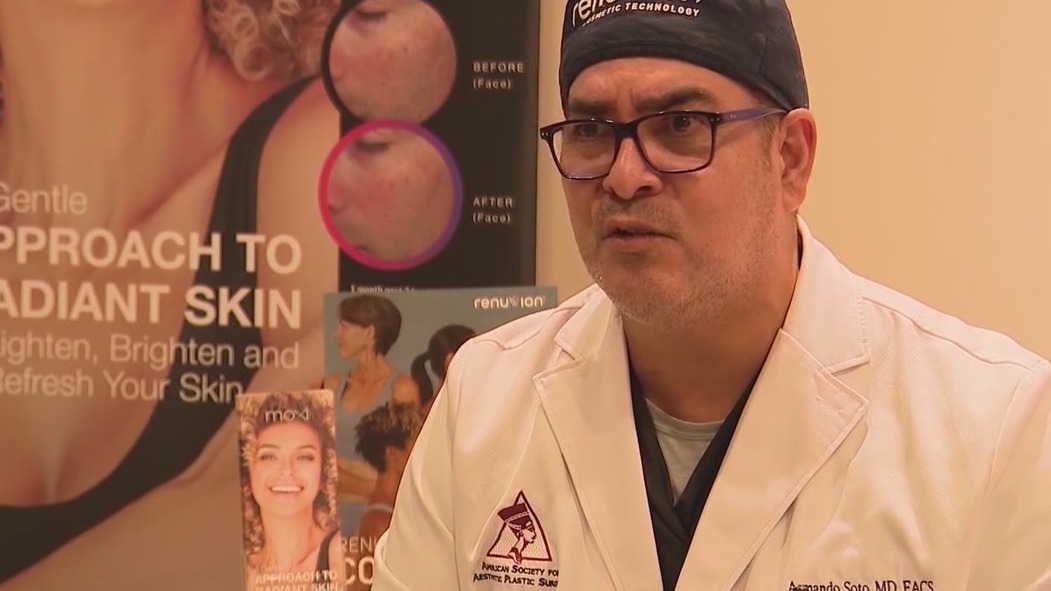 Medical influencers are popping up all over social media and it may sound unusual but plenty of doctors are racking up millions of views with online advice.

The program, entitled Project UP, is part of an ongoing effort to bridge the digital divide among previously underserved communities, including in the Houston area, and launched Friday in Acres Homes.

What if your dog could literally talk to you, with the push of a button? That's exactly how one Houston dog has taken social media by storm amassing more than 1 million followers on TikTok and more than 200,000 on Instagram.

Musk made the announcement in the evening after holding a poll that asked Twitter users to click “yes” or “no” on whether Trump's account should be restored.

A food fight started on Twitter after one woman said she wanted to gift her new neighbors with a batch of homemade chili.

The newest round of departures means the platform is continuing to lose workers ahead of the World Cup, one of the busiest events on Twitter.

Musk fired much of Twitter's full-time workforce by email early this month.

Google has agreed to a $391.5 million settlement with 40 states to resolve an investigation into how the company tracked users’ locations.

FTX is struggling to account for money that went missing hours after it filed for bankruptcy. Billions of dollars are unaccounted for right now. 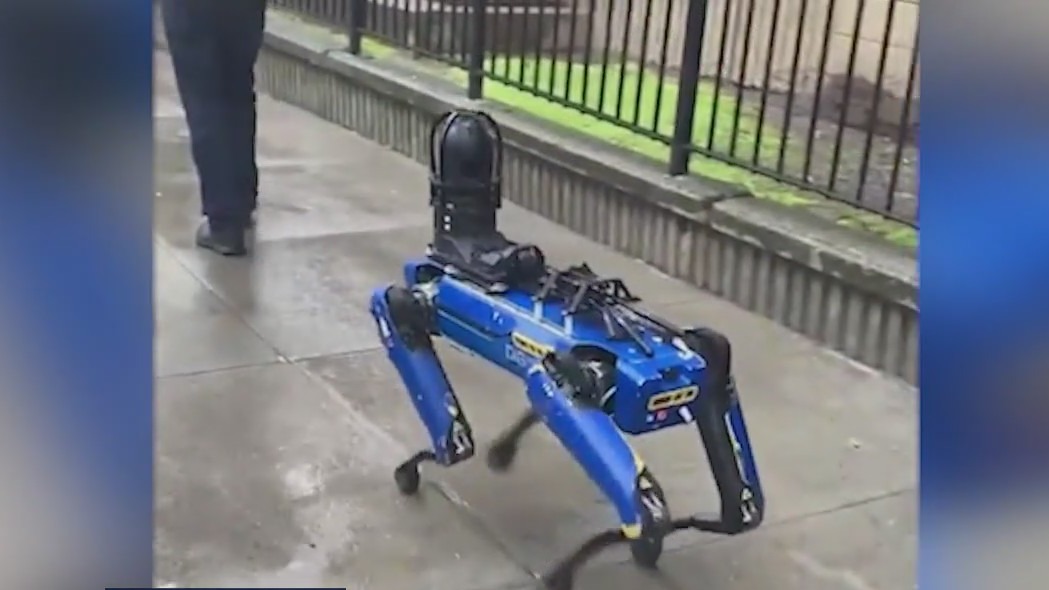 'Spot' the robotic dog has joined the New York Police Department and many people in the community are not completely sold on the idea.

For advertisers, the fake accounts could be the last straw as Musk’s rocky run atop the platform — laying off half the workforce and triggering high-profile departures — raises questions about its survivability.

Prosecutors called Ramon Abbas, known online as Ray Hushpuppi, "one of the most prolific money launderers in the world."

In a mass email, Elon Musk reportedly told employees that changes would be difficult and there was "no way to sugarcoat the message."

Elon Musk is trying to reassure big companies that his chaotic takeover of Twitter won't harm their brands.

Voters are likely to encounter rumors, hearsay, and misinformation. Here are some tips for navigating social media on Election Day, and in the days or weeks that follow.

A white University of Kentucky student is accused of physically assaulting a Black student worker while repeatedly using racial slurs.

Next generation first responders use technology to not only save the lives of victims, it saves the lives on those first on the scene too.

Comedian Kathy Griffin had her account suspended Sunday for switching her screen name to Musk.

The story of Twitter's blue checkmarks — a simple verification system that's come to be viewed as an elite status symbol — began with some high-profile impersonations, just as the site began taking off in 2008 and '09.