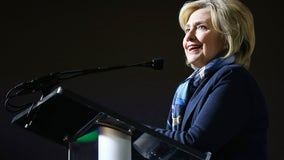 Former Secretary of State Hillary Clinton downplayed any possibility Thursday that she would be asked to serve as the Democratic nominee's running mate. 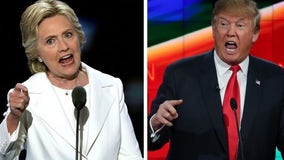 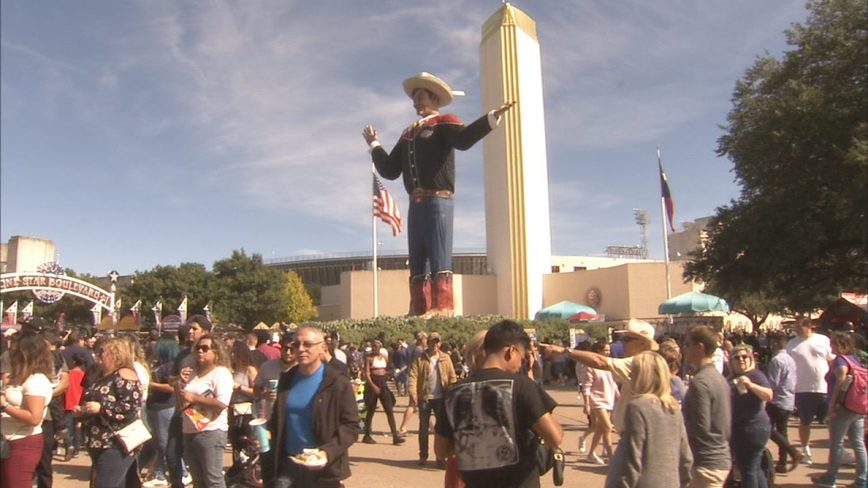 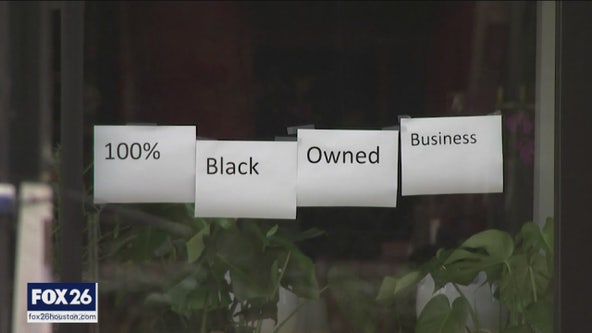 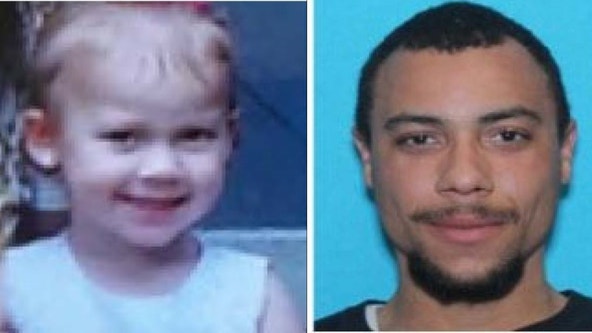