This is at least the sixth mass shooting in California this month.

For the third straight year, the U.S. in 2022 recorded over 600 mass shootings in which at least four people were killed or injured, according to the Gun Violence Archive.

Police said the gunman was "neutralized," a term that typically means he was killed.

The nephew of Half Moon Bay shooting victim, Marciano Martinez-Jimenez described his uncle as being kind and said he was killed while trying to stop the gunman from hurting others.

Authorities say Huu Can Tran hadn’t been to the dance hall in at least five years and did not appear to target the victims specifically. Police are still investigating a motive for the shooting.

California is reeling from three major mass shootings in just over a week. Gov. Gavin Newsom says he is fatigued and frustrated by the senseless violence.

The massacre was the nation’s fifth mass killing this month. It dealt another blow to a community that has been the target of high-profile violence in recent years.

Experts say an alert should have been sent out immediately after police responded to the shooting in Monterey Park that left 11 dead. During the delay, the shooter walked into another dance club with his weapon, but was disarmed.

Seven people were killed in a pair of shootings in Half Moon Bay on Monday – a normally quiet coastal city known for farming, tidepools and an annual pumpkin festival, authorities said.

Investigators searching for a motive in the worst mass shooting in Los Angeles County history say a search of the gunman’s home discovered a rifle, hundreds of rounds of ammunition and evidence he was manufacturing gun silencers. 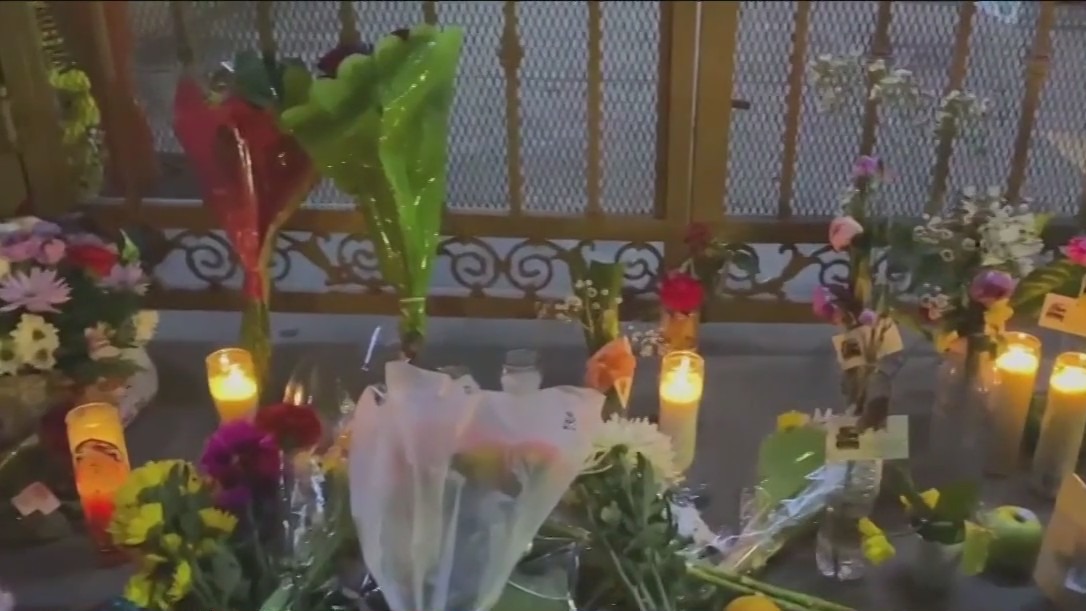 A memorial is growing for victims of a mass shooting in California, where Huu Can Tran, 72, was accused of killing now 11 people at a Lunar New Year Celebration before he was found dead in his van the day after the shooting.

Police said the suspect who killed 10 people and wounded 10 others at a Lunar New Year celebration is an Asian male.

The 13-3 ruling at the 5th U.S. Circuit Court of appeals is the latest on the Trump-era bump stock ban, which is likely to be decided at the Supreme Court. 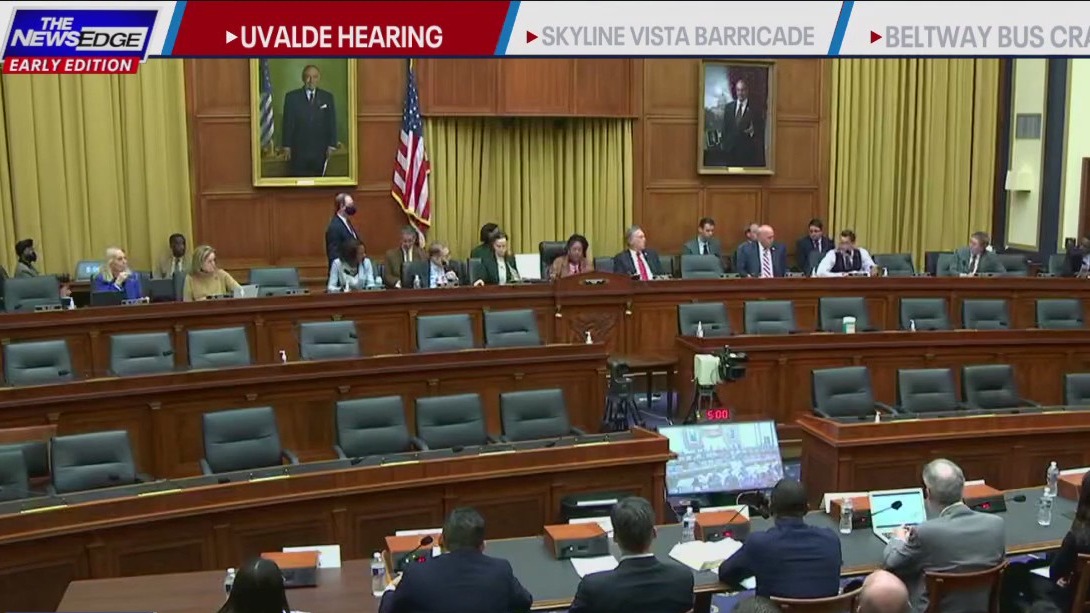 Congress met in Washington D.C., to discuss the Uvalde mass shooting, which had the nation rethink security, how law enforcement responds to a mass shooting, and how they responded to the Robb Elementary School mass shooting. FOX 26's Gabby Hart reports more on what came out of the meeting.

Anderson Lee Aldrich, 22, has been formally charged with hate crimes after five people were killed and 17 others wounded in a shooting last month at a gay nightclub.

The white gunman who attacked shoppers and workers at a supermarket in Buffalo, New York, killing 10 people and wounding three others has pleaded guilty to murder and hate-motivated terrorism charges. Most of the victims were Black.

The Chesapeake, Virginia Walmart employee who shot and killed six people before turning the gun on himself Tuesday night wrote a "death note" prior to the attack, according to officials.

The father of Colorado Springs mass shooting suspect Anderson Lee Aldrich thought that his son was dead until just six months ago, he told media in a confusing interview.

A Chesapeake, Virginia Walmart employee shot and killed six people before turning the gun on himself Tuesday night in a mass killing that struck the nation just before the Thanksgiving holiday.