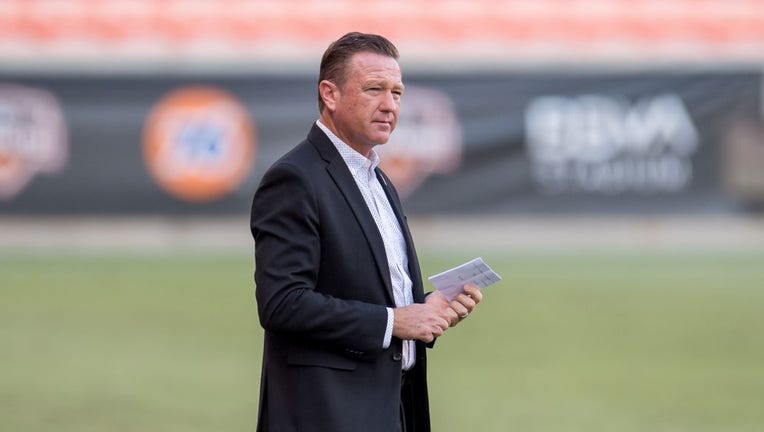 HOUSTON - Houston Dash Coach James Clarkson, who was suspended by the team this week, called the allegations against him "unfounded and baseless".

According to the Dash, his suspension came in light of initial findings received this week from a joint NWSL and NWSLPA investigation that was launched last year to review current and historic complaints of discrimination, harassment and abuse.

Clarkson said he intends to "fight vigorously" to clear his name.

His full statement reads, "I am totally shocked by unfounded and baseless allegations that have not yet been explained in any formal way. I have had an unblemished career in soccer as a player and coach for 30 years. During that time, I have always demonstrated respect for players, coaches, and everyone else with whom I have worked.

"The vague allegations of wrongdoing that have been published worldwide are not just completely false but also incredibly hurtful to my family and damaging to my reputation and career.

"Going forward, I have instructed my lawyers to help me fight vigorously to clear my name, and I am confident that will happen in the end."

Officials said an ultimate decision about Clarkson's future with the Dash will be made based on the final results of the ongoing investigation. The club says they will name an interim head coach in the coming days.

In a statement released earlier this week, Dash officials said, "As an organization, our highest priority is creating and maintaining a safe and respectful work environment for our players and staff, which we believe is critical to our success on the pitch. The Club has made counseling services available to all members of the organization interested."