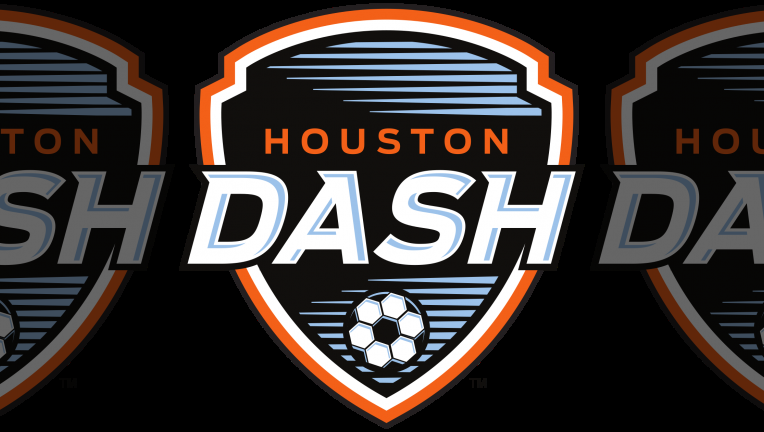 HOUSTON - The Houston Dash have announced they have suspended head coach and general manager James Clarkson.

The suspension is in effect immediately.

According to a news release, the suspension comes in light of initial findings received this week from a joint NWSL and NWSLPA investigation that was launched last year to review current and historic complaints of discrimination, harassment and abuse.

Officials said an ultimate decision about Clarkson's future with the Dash will be made based on the final results of the ongoing investigation.

In the release, Dash officials said, "As an organization, our highest priority is creating and maintaining a safe and respectful work environment for our players and staff, which we believe is critical to our success on the pitch. The Club has made counseling services available to all members of the organization interested."

The club says they will name an interim head coach in the coming days.